The Lincoln County Sheriff’s Office is asking anyone with information regarding the whereabouts of multiple hunters involved in an altercation over the weekend to contact law enforcement authorities.

Sheriff Shane Johnson said the incident occurred on October 15 when the Sheriff’s Office responded to a report of an assault in the Shale Creek area of Greys River late in the afternoon.

According to Sheriff Johnson a confrontation between two groups of hunters resulted in two men being assaulted by at least two other hunters. One of the men received significant injuries and was transported via personal vehicle to St. John’s Health where he was still being treated as of October 17, 2022. The two suspects were reported to be in a white late model Ford F150 crew cab with Colorado plates. They are described as white males, one being in his late 20’s to early 30’s with a medium build and approximately 5’9” inches tall with wavy dark hair and a possible scope injury to his nose and eyebrow.

The second suspect is described as being in his late 30’s with dark straight hair, approximately 5’9” tall. Both men were wearing jeans and hoodies of unknown colors.

Sheriff Johnson stated that two other vehicles may be related to this incident. One is described as a 2000’s Toyota Tacoma with a custom matte black paint job with an unknown license plate or state. Also a 2000’s GMC or Chevrolet with aftermarket fender flares that are darker than the color of the vehicle. No registration information is available regarding this vehicle.

A Jackson man was severely injured along the Greys River Road on Saturday evening when two unidentified men beat him up during a hunting excursion.

The man’s father, Noble Handley, has asked that his son’s name not be printed, out of fear of retaliation.

Handley said the incident happened at about 5:30 p.m. Saturday in Bridger-Teton National Forest.

His son, who’s in his early 30s, had returned with his friend to their camp with an elk they butchered and tagged with one of their tags.

“They had discovered an elk that had been likely down for at least a couple hours,” Handley said. “[My son and his friend] proceeded to debate what they should do, and about 20 minutes later, they started butchering it.”

So as not to waste the meat, Handley’s son and his hunting partner claimed the found elk as their own.

The latter man was also beaten, although not as severely as Handley’s son. He drove Handley’s son from the Greys River area back to Jackson, where he was admitted to St. John’s Health with severe trauma.

Handley gathered from his son that he had spoken to the guys who attacked him earlier that day. The men told his son that they had shot a cow and a four-point elk, which they said was down the road. The elk Handley’s son found was not down the road, Handley said, and it was a five by six, so the men didn’t connect the elk they found to the one the other men had shot.

The three attackers are believed to be in their late 20s or early 30s. One suspect in particular is of interest: a man with a rifle-recoil cut on his nose.

Handley’s son was released from St. John’s on Monday and is now receiving further treatment in Billings, Montana.

“Both sides of his jaw are broken; multiple teeth are misplaced,” Handley said. 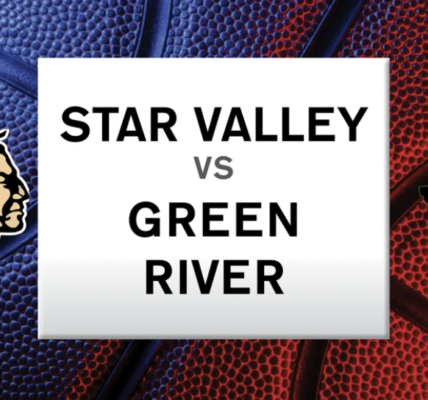 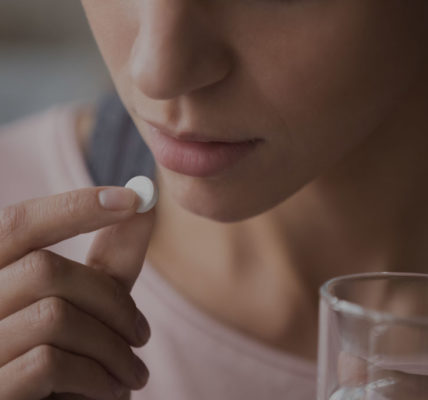