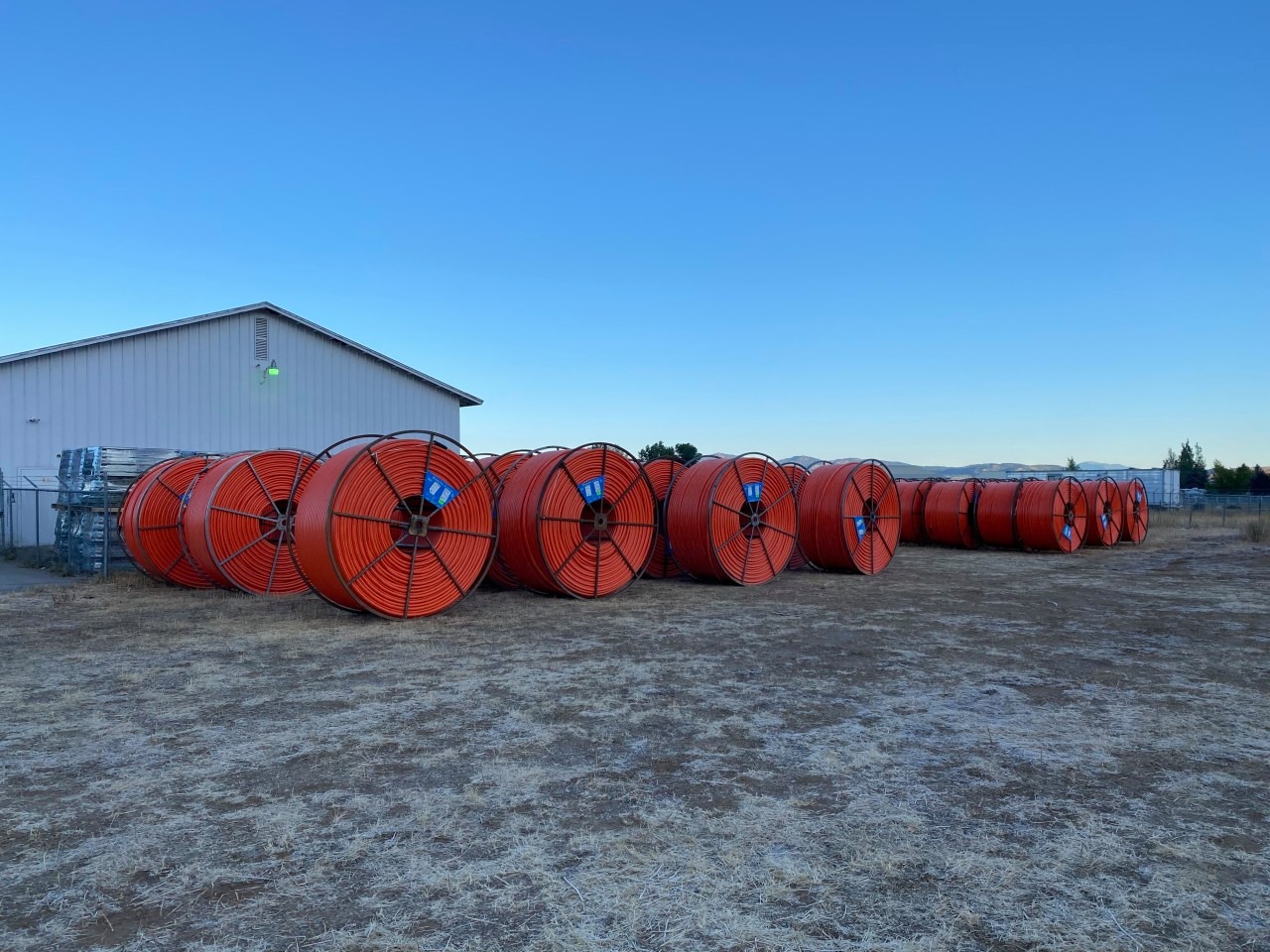 ◆ Overbuild plan will be accelerated.

Silver Star is gearing up to finish their previously announced 10-year fiber expansion in 5 years. Following the buildout of almost $16 million in CARES-funded projects in 2020, the company is setting the stage to complete its fiber-optic buildout by the end of 2025.

“What we accomplished in southern Star Valley and the City of Driggs last year proves what we are capable of doing in such a short time,” said Eric Gewiss, Silver Star’s Director of Public Relations. “We came together as a team and learned a lot which has set the bar higher. Now we’re stepping it up a notch and accelerating the overbuild plan.”

Silver Star has engineered the buildout plans in all three of the valleys it serves for 2021 and is currently constructing the main fiber cable. The company said that the initial phases this year include areas in Irwin and Driggs, Idaho, and Alta and Alpine, Wyoming. The build plan for 2021 and 2022 are visible on the company’s website, with 2023-2025 still being engineered.

Silver Star explained that there are many moving parts when it comes to the buildout strategy. One consideration is completing the fiber construction within the areas affected by the highway expansion between Alpine and Etna.

“There is logic to the flow of construction for efficiencies,” said Silver Star VP and COO, Barbara Sessions. “Having a well-thought-out plan is key to accomplishing all of this in five years. While we intend to stick to our plans, there is always the possibility of modifying them if some other type of short-term state or federal funding opportunity comes along,” Sessions added.

Silver Star indicated that it is also in the process of completing the fiber construction to homes and businesses in the CARES-funded Fiberhood areas that did not get done last year due to winter weather. The company is currently completing drops and cleanup in southern Star Valley, WY and Driggs, ID.
Customers are encouraged to visit SilverStar.com and click on the FIBERHOOD FINDER button to view the construction areas. From there, they can express interest or register for current fiber-optic construction to homes and businesses and sign up for service.