U.S. Highway 89 reopened around 7 p.m. Monday just a few miles north of Alpine after two wreckers retrieved a 2000 Toyota Tacoma off a 40-degree embankment that was wedged on some trees just above the Snake River.

Police still don’t know the names of the men who were in the truck but when the crash happened around 3:40 p.m. the passenger, a man in his 30s, was able to crawl up the hill and flag down a car for help.
“They had cell phones but I don’t know if they were in the car,” Wyoming Highway Patrol Trooper Mike Merritt said.

The fellow commuter called 911 and helped stabilize the man’s neck while they waited for first responders, Merritt said.

The driver, a 56-year-old man, had to be removed from the truck.

“The driver’s foot was stuck and they ripped the door open and got him out of the truck,” Merritt said.

Both men were taken to area hospitals with unknown injuries.

They were both conscious at the scene and are expected to survive.

The official cause of the crash is unknown but slick conditions and speed were likely both factors, Merritt said. 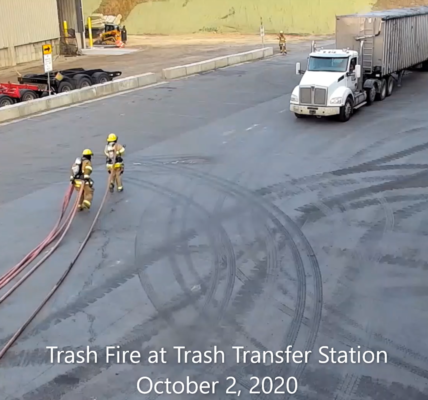 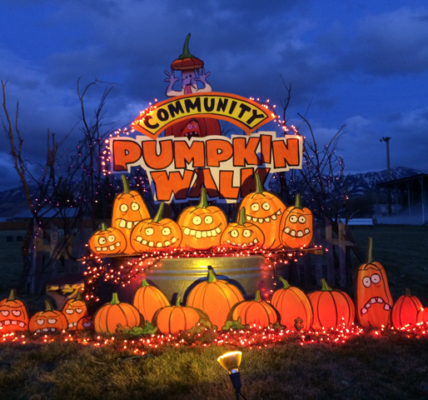