JACKSON (WNE) – The Bridger-Teton National Forest is moving forward with a plan for Snow King Mountain that allows the ski resort’s infrastructure to spread out in three directions: to the east, west and over the backside into Leeks Canyon.

Snow King Mountain Resort had requested all of those expansion areas, which include two boundary adjustments, and all were part of a draft decision released Friday morning by the Bridger-Teton.

Other elements of Snow King’s plans that moved forward as part of a “preferred alternative” in the forest’s final environmental impact statement include new ski runs, a longer and wider summit access road, summit restaurant, a zip line, mountain bike trails, magic carpet conveyors, a backside ski lift and a gondola to replace the Summit Lift.

Almost everything that Snow King Mountain Resort asked for going into the federal planning process in 2018 has held up so far, which pleased Ryan Stanley, the ski area’s general manager.

“I thought it was really positive and exciting,” Stanley told the Jackson Hole Daily on Friday.

In conjunction with the 32-page decision document, the Bridger-Teton also issued a 293-page final environmental impact statement and a 165-page “response to comments documents.” All those documents, which are posted at JHNewsAndGuide.com, lay out what Snow King will be allowed to do in detail — and their potential impacts.

Although the documents released Friday constitute a “decision,” that decision is a draft, and an objection process lies ahead. Objections are due by Nov. 23.

The forthcoming objection process, which is relatively new to the Forest Service, is intended to avert litigation by striking compromises between parties that commented on the draft plans but don’t like what they see in the final. 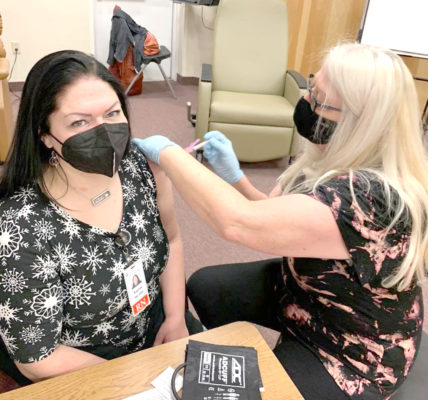 Light at the End of the Tunnel: Moderna Vaccine safe and effective; available in phases 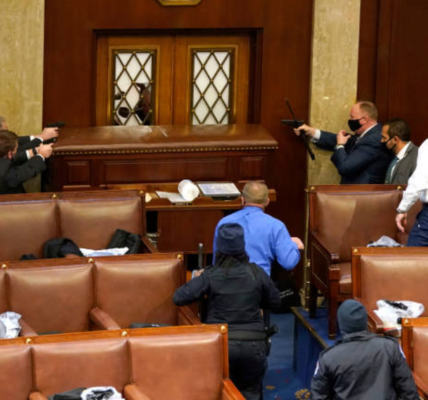 Freedom bridge will be reduced to one lane during repairs