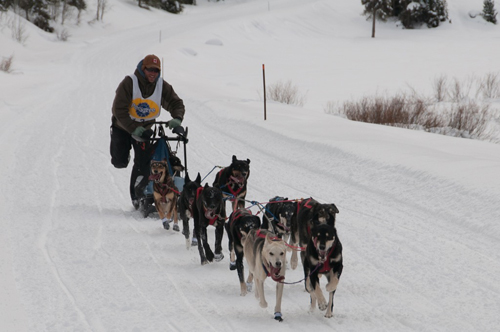 Pedigree® Stage Stop Sled Dog Race organizers are pleased to announce the 2020 race schedule and total possible payout of $165,000 in prize money. The “Wyoming Stage Stop” enters its 25th year January 31, 2020 in Jackson, Wyoming. To kick-off the event, teams race down the snow-packed downtown streets of Jackson as they have every year since the inaugural running in 1996. This year’s festivities include prize giveaways, food truck, and laser light show creating the largest and one of the most festive gatherings of the year on Jackson’s historic Town Square.

Documentary Film Project: To highlight the 25 year milestone, the event has contracted with Angelos Media out of Park City, Utah to produce a documentary film showcasing this unique event, the dedication of the competitors, and the inspirational relationship they share with their dogs. Dan Carter, Race Director, notes that “This film project gives us the opportunity to present the story of the Stage Stop Race like never before. The sublime backdrop of the western Wyoming wilderness will, no doubt, be visually stunning and provide the viewer with an up-close, in-depth look into what it takes to put on and run in the Stage Stop Race”. 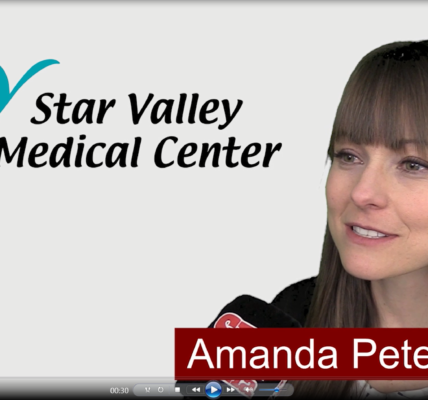 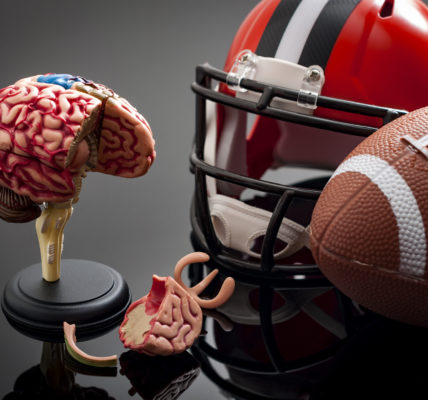