The number of people with coronavirus in Wyoming grew to 26 over the weekend, and the state health officer issued an order prohibiting gatherings of 10 or more people in the latest effort to stop the spread of the virus.

The state entered the weekend with 22 cases, but testing revealed new cases in Carbon, Fremont and Laramie counties.

As of Monday morning, Fremont County continued to be the county with the highest number of cases, 10, followed by Laramie County with six.

Sheridan County had four cases, two were diagnosed in Teton County and the Health Department reported there was one case each in Campbell, Carbon, Natrona and Park counties.

Gov. Mark Gordon, in a statement expressing his support for the new order, said it has been proven that limiting social contact helps reduce the spread of coronavirus.

“I very much appreciate the willingness of our state’s residents to comply with this action,” he said in a news release. “Particularly because it is now becoming clear that young adults 18 to 50 are also at risk of being hospitalized from COVID-19.”

“People of any age can spread this disease to others who are especially vulnerable to more serious or life-threatening illness,” Harrist said in the news release. “We’ve recommended limits on gatherings, this order is an official step to put those recommendations in to action. Slowing and limiting the spread of the disease is our goal.”

Small business loans: Gordon announced Saturday that all Wyoming businesses are now eligible to apply for up to $2 million in federal economic disaster loans through the U.S. Small Business Administration.

The low-interest loans are designed to provide businesses with working capital so they can survive until normal operations resume. The loan amounts depend on actual economic injury and financial needs.

The hospital announced it would limit testing to patients requiring hospitalization because of their symptoms, patients with chronic medical conditions, people with compromised immune systems who show symptoms of COVID-19 and anyone having close contact with a coronavirus patient or a history of travel from a high-risk area.

Meanwhile, the state Public Health Laboratory reported it had processed 432 tests from the state as of Sunday evening and commercial private labs had tested 51 Wyoming residents.

Unemployment: The Wyoming Department of Workforce Services reported being deluged with calls from people seeking information about available assistance as a state order closed theaters, bars, museums, gyms and other businesses likely to draw more than 10 people.

Graduation: Central Wyoming College announced it had canceled graduation ceremonies scheduled for May 8.

“While commencement is the highlight of our academic year, the health and well-being of our students, communities and their families is our top priority,” said Cory Daly, the college’s vice president for student affairs.

Social media assistance: In Campbell County, people wanting to trade some of their household items for supplies they need are using The Cupboard of Campbell County Facebook page to make connections.

The group is described by organizer Tammy McArthur as “an online version of borrowing a cup of sugar from the neighbor.”

The Facebook page is similar to social media sites active around the state where people can ask for or offer supplies.

Malls in Casper and Rock Springs remained open, but limited their hours to noon to 7 p.m. on weekdays and Saturdays and noon to 6 p.m. on Sundays at the White Mountain Mall in Rock Springs and 11 a.m. to 6 p.m. at the Eastridge Mall in Casper. 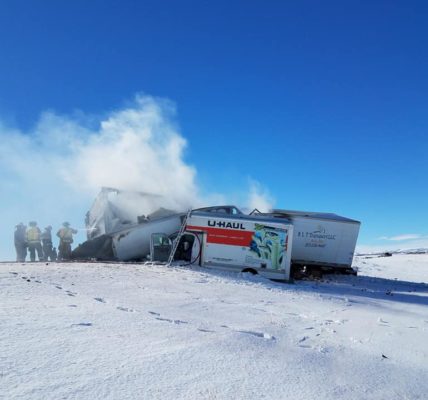 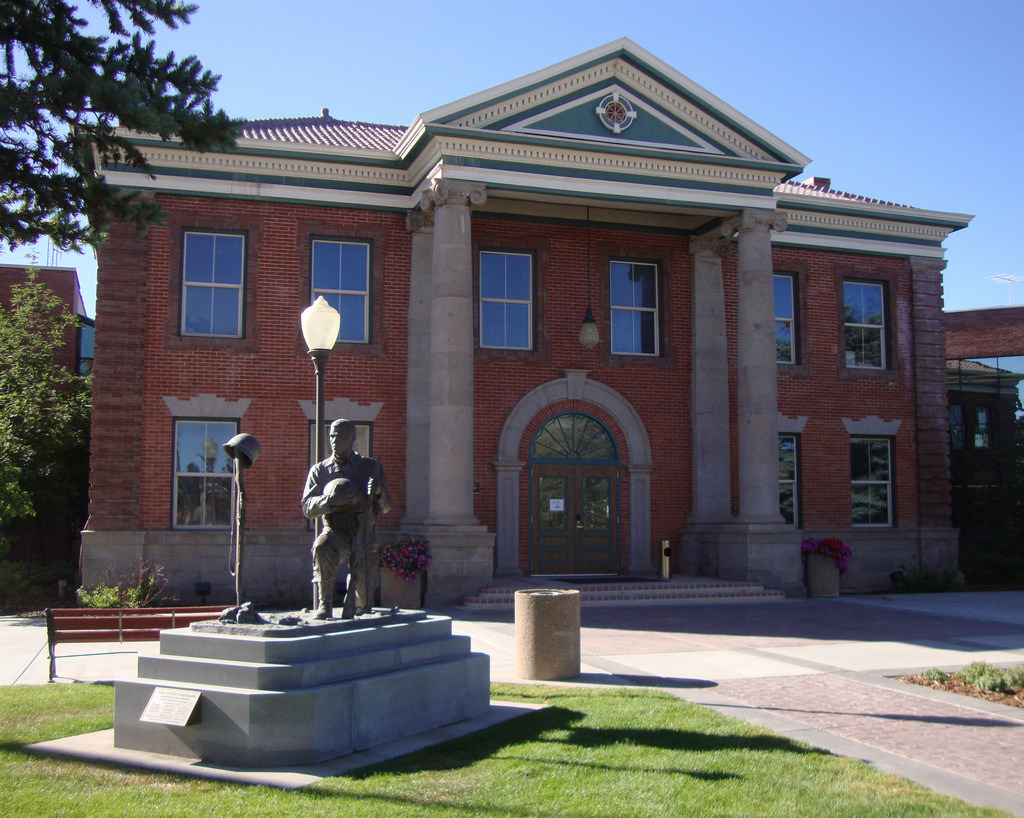 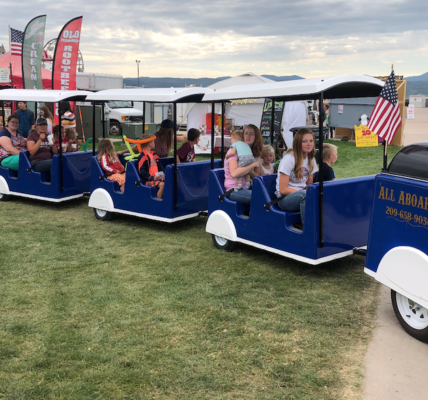