(AP) Opponents of grizzly bear hunts in Wyoming and Idaho have asked a federal judge to delay hunting another two weeks while he considers if federal protections for the animals should be restored. 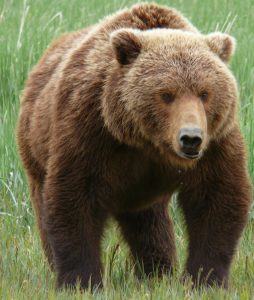 The U.S. Interior Department last year lifted protections on about 700 grizzlies in and around Yellowstone National Park. Wildlife advocates and Native American tribes have sued to restore their threatened species status.

Government biologists say the Yellowstone bears have recovered and should be managed by state wildlife agencies.

This morning during the Weekday Wake-up Duke & Dahl asked listeners what their opinions were on the Grizzly Bear and if they felt the state should manage them animals or if they should be placed back under federal protection.  Below are the responses.

“In response to the bear hunting, I oppose it. I think myself that I think they should be put back on the endangered. I think there’s not as many bears Grizzlies as they think there are out there and that’s how I feel.”

“I think they should hook the grizzly bears. The federal government is lying to you. I’ve got it up in the Teton Wilderness for seven or eight years. And at one point I counted 23 grizzly bears in one square mile. They charge you. They have no fear of humans absolutely hunt them. I don’t know what it is about all these politicians feeling like they need to lie to us, but there’s a lot more grizzly bears than they even want us to know about.”

“AMEN!!! To the man that called in… YES there are many grizzlies and they kill just to kill!!!!! don’t kid yourselves Hunt them!!!”

“The state should have the control. Hunt!”

“If they stop the hunt we need to load them up and send them all back east.”

“It’s not like they are going to go extinct if they allow a certain number to be hunted. Believe in something, even if it means sacrificing a few bears.”

“This is a local/state issue it should be determined on a local/state level it would be wonderful to eliminate all federal bureaucratic entities.”

“Yes hunt the grizzlies and Wyoming can certainly do a better job of regulation than the inept federal agencies.”

“I think there can be too many bears. I think we should be able to hunt them just under federal judge or fish and game.”

“No one will miss the few bears that allowed to be harvested. Keep the hunt. However, maybe the number of bears will help thin the tourist population. In the words of Jim Halpert “Bears, Beets, Battle Star Galactica”.”

“The state successfully manages all the other wildlife species. Let them manage the grizzlies too.”

“Hunt them. I like seeing deer and elk and in order to keep seeing them we need to keep the bears under control.”

“I think they should open the season for Grizzlies we are letting the left control our lives.” 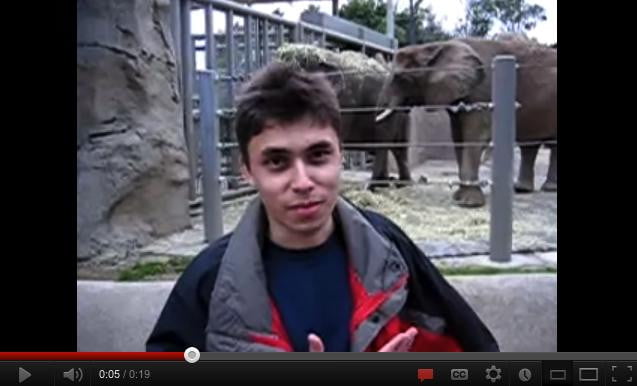 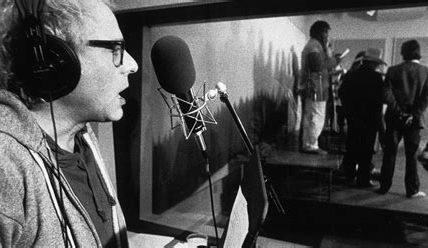 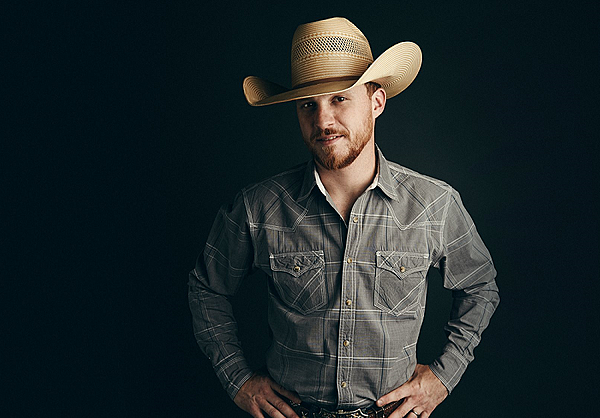 Kick It or Keep It: “Dear Rodeo” by Cody Johnson 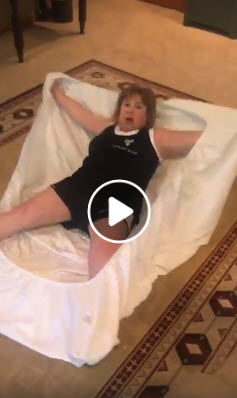 MUST WATCH: How To Fold a Fitted Sheet Tutorial