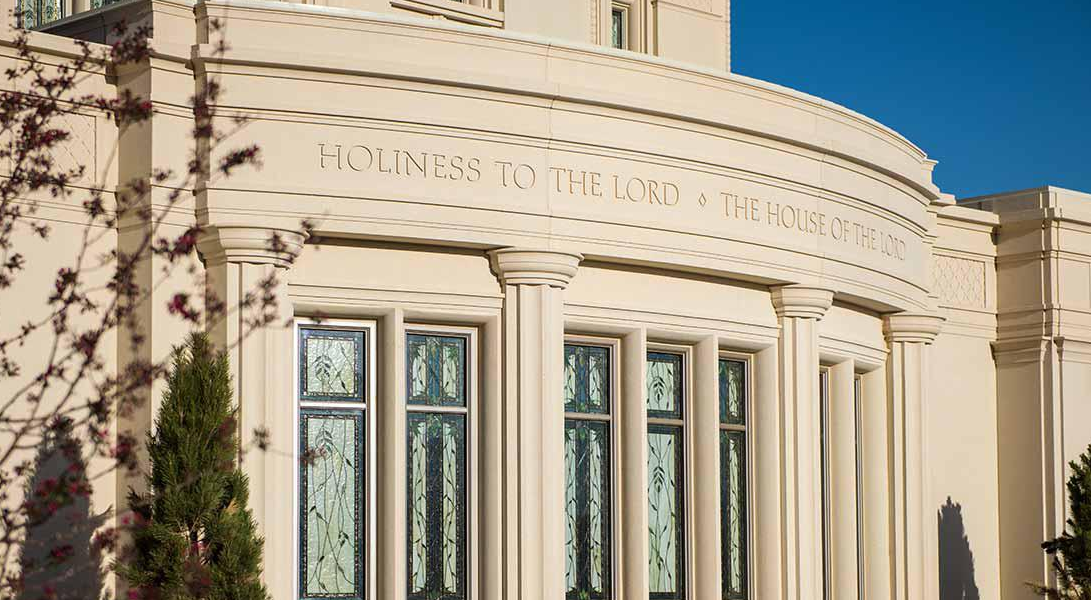 ◆ Nine of twenty newly announced temples are located in the western United States.

President Russell M. Nelson of The Church of Jesus Christ of Latter-day Saints has announced plans to build 20 new temples throughout the world. The announcement came Sunday, April 4 in the Sunday Afternoon session of the Church’s 191st Annual General Conference. Casper, Wyoming was among the locations selected for new temple construction.

According to churchofjesuschrist.org, “one in every nine residents of Wyoming, or approximately 68,000 people, claim membership in The Church of Jesus Christ of Latter-day Saints.” The Casper Temple will be Wyoming’s second temple after the Star Valley Wyoming Temple, which was dedicated in 2016.

Eastern Wyoming lands hold a significant place in the history of the Church, as early members of the Church traveled across the state in their westward migration to Utah, primarily from the 1840s to the 1860s. Mormon Handcart Historic Sites located in Wyoming, such as Martin’s Cove, Sixth Crossing and Rock Creek Hollow, will fall within the geographical boundaries of the new Casper Temple District.

Nine of the newly announced temples are located in the western United States, while eleven of the new temples are planned for construction in various countries found on every major continent and some islands of the globe.

“This is the second-highest number of temples announced at one time in the history of the Church,” states churchofjesuschrist.org. “At the April 1998 general conference, former Church President Gordon B. Hinckley (1910–2008) announced plans to construct as many as 32 new temples, though he did not list specific locations.”

President Nelson’s announcement of 20 new temples and their locations is unique because of the historic number announced with specific locations already determined for construction, and because the prophet has now announced 69 new temples in the three years he has served as president of The Church of Jesus Christ of Latter-day Saints.

The Church of Jesus Christ now has 251 temples announced, under construction or in operation. For more information about temples throughout the globe, visit churchofjesuschrist.org.