On September 15, 2020, a fatal crash occurred around milepost 123 on US 85 north of Lingle, Wyoming.  At 5:00 a.m., Wyoming Highway Patrol troopers were notified of a motor vehicle collision.

A 2009 Dodge 3500 was traveling southbound on US 85.  The Dodge crossed into the northbound lane colliding head-on with a 2007 Ford Mustang before overturning.

The driver in the Ford has been identified as 20-year-old Torrington, Wyoming resident Jose Vazquez Reyes.  Reyes was wearing a seatbelt and succumbed to his injuries at the scene of the crash.

Driver inattention/fatigue on the part of Sanders is being investigated as a possible contributing factor. 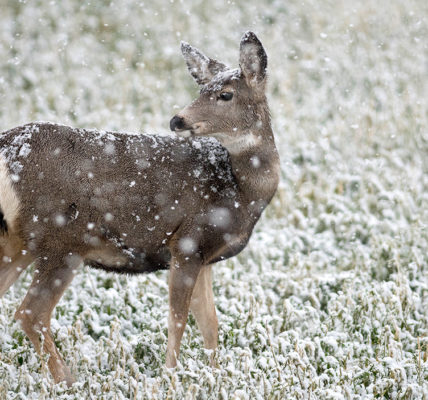 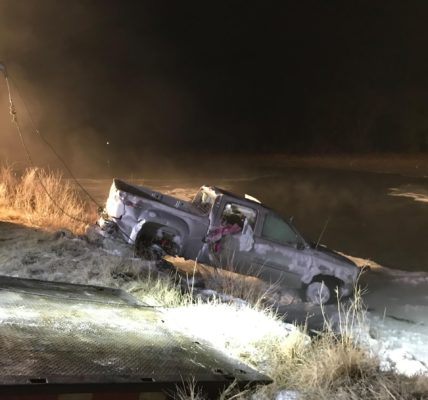 The Sublette County Sheriff’s Office and Tip Top Search and rescue responds to a vehicle in icy water. 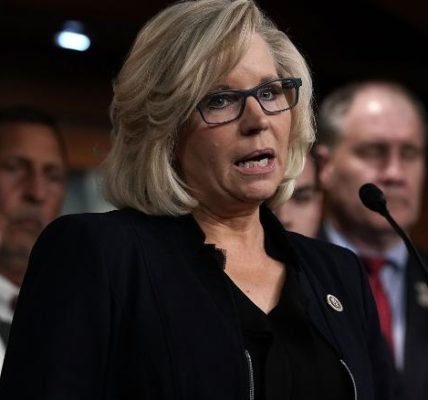 Cheney gets backlash from own party