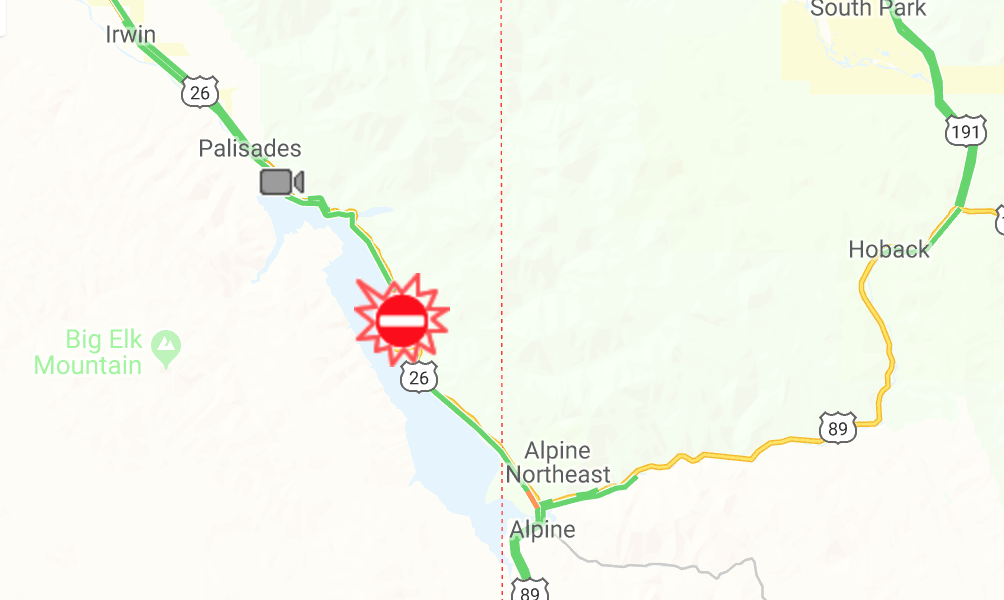 U.S. 26 has now been opened after clearing this accident. There have been no report of injuries at this time although the incident is still under investigation by Idaho officials.

According to initial reports from the Idaho Department of Transportation, U.S. Highway 26 is blocked due to an overturned semi-truck between Dry Canyon Road and Indian Creek Road approximately nine miles east of the Irwin area. This report came at approximately 7:31 a.m.

Initial reports stated that officials were letting alternating traffic through the area in a single-lane fashion while those on the scene attend to the crash. However, a more recent conversation with the Idaho State Police stated that authorities on scene have closed the road and that they estimated a time of mid to late afternoon before traffic would resume as normal. The accident took place at mile post 395.5 east of Irwin.