◆ Star Valley View Golf Course has been utilized in December on rare occasions.

According to Star Valley View Golf Course Superintendent, Bryce Burton, he can only remember one other time that the Afton course had players on it in December in recent memory and that was in 2006.

“Things usually have snow covering it by Thanksgiving in my experience,” he said. “The parking lot was almost full last Thursday with temperatures in the mid-50’s. In Star Valley that’s borderline unheard of.”

Unseasonably warm temperatures have had area golfers enjoying the links later than normal.

“People have been able to enjoy the outdoors and stretch out the Fall a little longer than we usually do,” Burton added.

The Star Valley Independent ran a photo of avid golfer, Pastor Amo Stephens, on the course in early December just before the reconstruction of the course in 2006 back when the Valli Vu course was a nine-hole model.

The time hasn’t just been good for golfers but for those trying to always work on the course itself.

“It’s been fabulous and a huge blessing to get things done that we normally wouldn’t be able to get done until Spring,” Burton stated. “The cart paths have been graded and trees and have been trimmed.”

It’s not all positive though as those in the area, Burton included, wonder how this winter’s late start will impact next year’s runoff.

“I do get a little nervous about the amount of water we might get in the Spring because we are used to having six inches of snow on the ground at this point,” he said. “Historically there’s not been too many divots taken out of this course after Thanksgiving.” 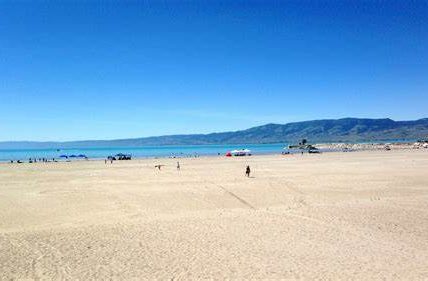 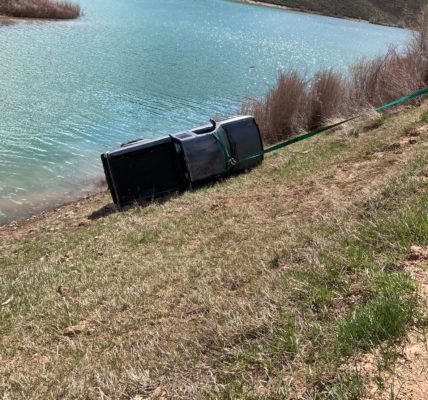 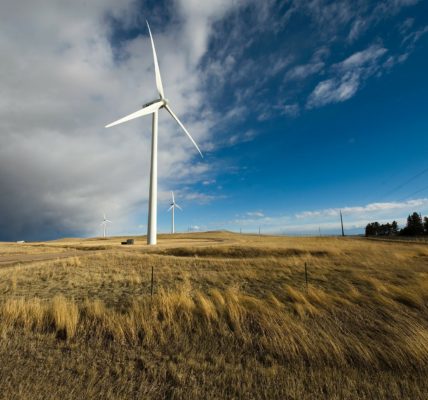