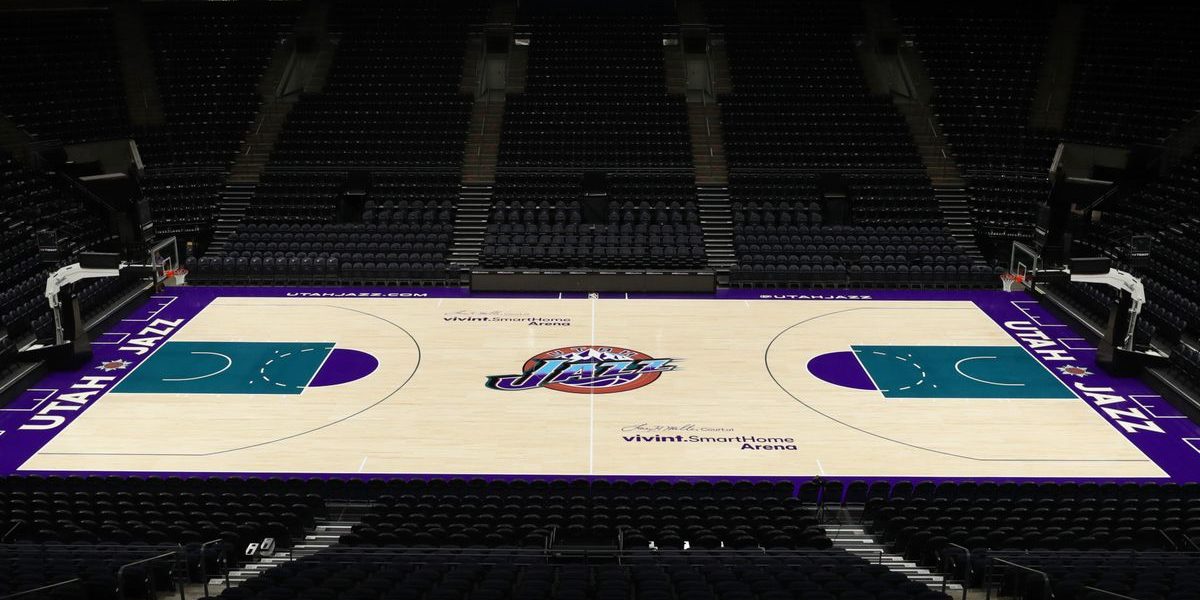 The Utah Jazz announced Wednesday it will bring back the the purple mountain logo in the 2019-2020 season that has always been connected to the team’s NBA Finals runs in 1997 and 1998.

There were several rumors spreading about the possibility of bringing back the 90’s colors. The team unveiled it officially Wednesday. Dates were not announced for when the Jazz will don the purple mountain jerseys. However, the organization did say it will happen eleven times.

The Jazz also announced it will hold a special Purple Mountain Party at 2 PM at Vivint Smart Home Arena on October 19. This is when fans can purchase tickets to home games when the team will wear those jerseys.

The colors were not readily accepted by some. Hall of Fame point guard John Stockton was not a fan of the mountain logo. It was a big change from the famous note logo the organization had always used. However, these colors will bring back great memories of the deep playoff runs the Jazz had during that era.