CASPER (WNE) — The University of Wyoming is aiming to find $15-20 million to cut from academic programs by July, Interim Provost and Vice President for Academic Affairs Anne Alexander told the Board of Trustees in a work session Friday.

Wyoming’s sole public four-year university needs to slash its budget as the state stares down a massive general fund deficit that has led to millions in cuts statewide. The university has been tasked with cutting $42 million from its two-year budget, with potentially another $21 million Gov. Mark Gordon has told the university to prepare for, according to school President Ed Seidel’s budget reduction plan.

The university in late October announced it would be cutting 78 staff positions and nearly 20 degree programs, as well as consolidating multiple programs, to begin to meet the shortfall. The cuts were estimated to save the university $2.5 million annually, according to a release from the institution published Oct. 27.

But that announcement covered just the first phase.

Alexander said Friday every program the university offers will be reviewed between now and May, and the board will receive recommendations for areas to cut or consolidate by July. She said there was no way to know how many programs will be eliminated until they are reviewed, but she did call the cuts unprecedented, adding, “this is going to be a major undertaking.”

She hopes by May to have identified $15 million in savings, with another $5 million to present by July, she said 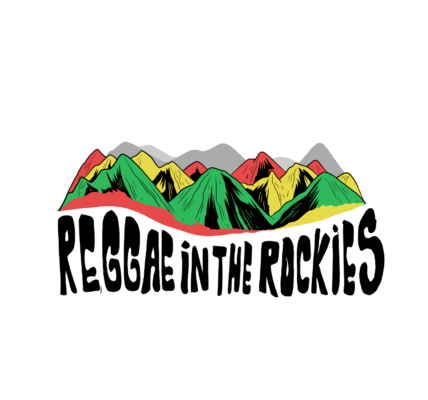 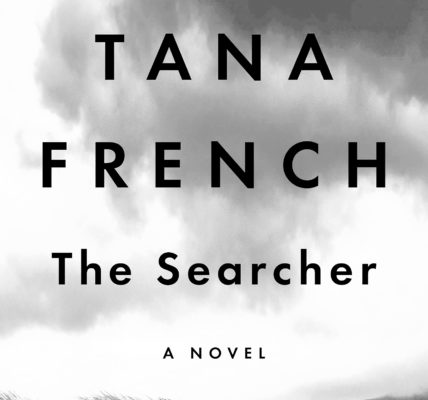