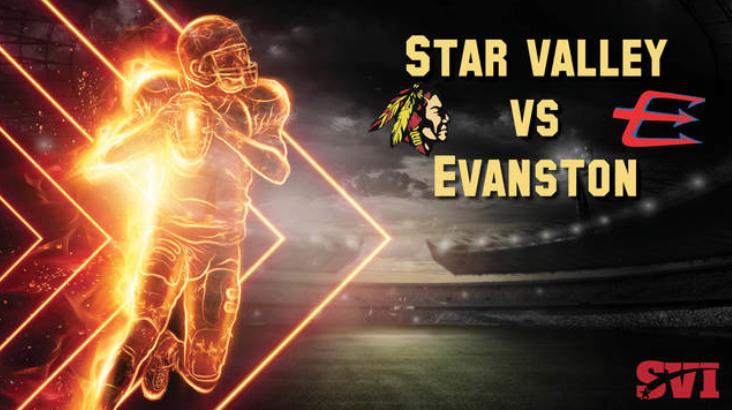 The Star Valley Braves (3-1) hit the road for the third consecutive week as they travel to Evanston to face the rival Red Devils (1-3) in a Friday afternoon clash in the 3A West.

Star Valley is coming off a 59-19 victory in Riverton while the Devils will be looking to rebound after a 24-14 road loss in Lander. It is the Homecoming Game for the Devils who have have opened their season with four straight road games. Kick-off is scheduled for 3 pm.

The two teams do have a common opponent thus far this season with both squads picking up wins over the Riverton Wolverines. Evanston won their match-up 34-7.

Join Duke (@Duke_Dance) and Dahl Erickson (@DahlErickson) and the SVI Media crew as they bring you the game from Uinta County beginning with the First Bank of Wyoming Countdown to Kick-off at 2:30 pm. 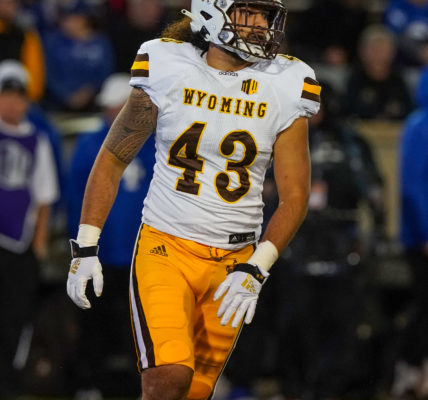 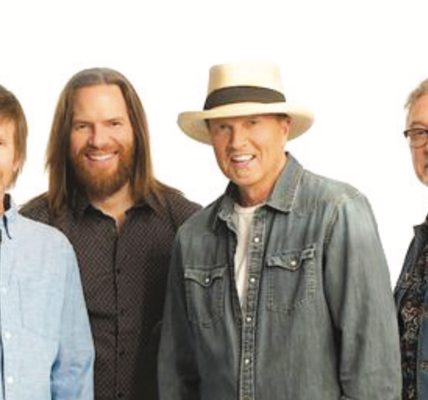