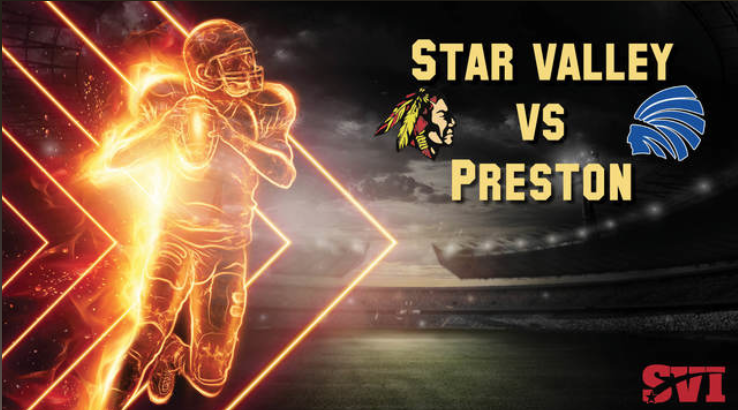 The Star Valley Braves (1-0) are on their home field for the only time in September as they host the Preston Indians (0-2). Star Valley is fresh off a 21-7 win over the Shelley Russets in a game played at Boise State University. The Indians have played a pair of games on neutral fields against 4A Lakeland as well as South Sevier out of Monroe, Utah.

These two regional rivals played to a one-point game last year in Preston with the Indians taking the win.

Join Duke (@Duke_Dance) and Dahl Erickson (@DahlErickson) and the SVI crew as they bring you the game starting with the First Bank of Wyoming Countdown to Kickoff starting at approximately 6:30 pm.

High-quality digital audio will also be available on Swift 98 via traditional radio in the Star Valley area as well as online here. Viewers can also use the Livestream App to watch this game from multiple devices. 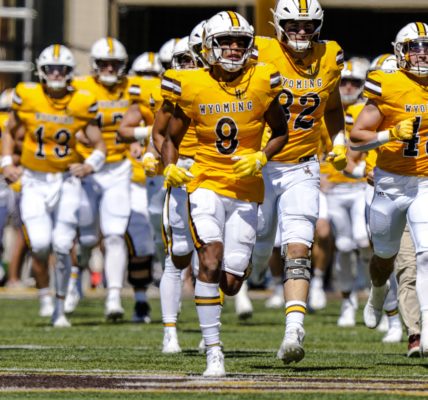