Weidemann had 25 on the night

Although the Cowgirls (16-12) led for much of the game, the Bengals (19-12) would erase both an eight-point fourth quarter deficit and a seven-point overtime disadvantage.

After a slow start offensively from both squads to begin, the Cowgirls got the offense going midway through the opening quarter, going on an 8-0 run to take a 10-4 lead with 5:34 remaining. Following the UW run, the Bengals hit back-to-back 3-pointers to tie things at 10-10. The offensive struggles continued for both teams the final five minutes of the frame, but Wyoming got a couple of tough layups to fall from Emily Mellema and Alba Sanchez Ramos to end the first and the Cowgirls led 14-10 after one.

The offenses settled in to begin the second as Idaho State got the first two buckets of the quarter before an 8-2 run, seven of which coming from Weidemann, pushed the Cowgirl lead to 22-16. Again though, the Bengals would cut into the deficit as the game went to the second quarter media timeout with UW leading 22-20 with 4:54 remaining in the half. Following the timeout, the Bengals regained the lead on a 3-pointer before a pair of Tommi Olson free throws put Wyoming right back in front, 24-23 with 3:29 to go.

Both squads traded baskets in three consecutive trips down the floor next, leading to an Idaho State timeout with 2:01 to play in the second quarter and Wyoming up 28-25. After the timeout, the Bengals got back-to-back hoops and looked like they would head into the locker room with the lead. But Sanchez Ramos had other plans as she beat the buzzer with a driving layup and the Cowgirls led 30-29 at the half.

The third quarter began with both teams hitting three of their first six shots to open the half and Wyoming clung to a 37-36 lead with 7:12 to go in the quarter. Out of an ISU timeout, Weidemann got a three-point play to extend the Cowgirls’ lead to 40-36 with 4:23 to play. Following the third quarter media, the two teams again went back-and-forth with hoops before back-to-back 3-pointers from Mellema put UW out front 50-43, the biggest lead of the game for either team to that point. Wyoming led 51-43 heading to the fourth.

Idaho State opened the fourth with a 7-1 run and cut the deficit down to just 52-50 with a little over seven minutes to play. After a Grace Ellis layup, another Bengal 3-pointer made it a one-point game before a pair of Weidemann free throws pushed the score to 56-53 in favor of UW. After the two teams again traded makes, the Cowgirls took a timeout with 4:15 to play after an Allyson Fertig layup made the score 60-57.

The Bengals hit a 3-pointer to tie the game right out of the timeout but was answered by an “and-one” from Fertig with 3:35 to go. ISU would tie things up with three free throws with 2:11 left and took its first lead of the second half on the next possession on a putback layup. After a stop by each team, UW took a timeout with 45.8 seconds remaining and trailing 65-63. Tommi Olson would tie things with a pair of freebies out of the timeout as the Bengals would then use their final timeout with 26.4 left. Following an offensive foul by ISU, the Cowgirls missed a pair of great looks underneath the hoop as the game was sent to overtime at 65-65.

In the OT, the Cowgirls got the first five points of the extra frame, leading to an Idaho State timeout with 2:47 to go at 70-65. After the timeout and another stop on defense, Weidemann’s driving layup pushed it to a seven-point advantage for Wyoming. The Cowgirls would build the lead up to as many as eight in OT with 1:44 left, but again, ISU would respond with a run as four free throws and a 3-pointer made it 74-73 Cowgirls with 26 seconds to play. Weidemann would hit her seventh and eighth free throws, tying a career-high and then the Cowgirls got a final possession defensive stop to prevail and move onto the second round.

It marked the first time this season that Weidemann eclipsed the 20-point mark and fifth time during her career. Weidemann shot 8-of-12 from the floor and added a pair of assists and three steals on the night. Fertig and Sanchez Ramos added 14 points each while Fertig also added a game-high 11 rebounds to register her eighth double-double of the season. Mellema and Olson chipped in with eight points each while Mellema had a pair of assists and Olson notched three. It also marked the 10th time this season that Olson didn’t commit a turnover.

The Bengals shot better from the field than the Cowgirls, shooting 47.5-percent overall and hitting 8-of-20 from 3-point range. Wyoming, meanwhile, shot 44.8-percent for the game and hit just 4-of-13 from beyond-the-arc. However, UW made its mark at the free-throw line, shooting 20-for-24 at the stripe to ISU’s 9-of-10. The Cowgirls also had a 40-28 edge in points in the paint. 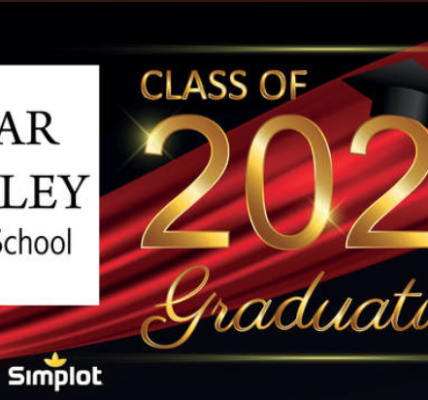 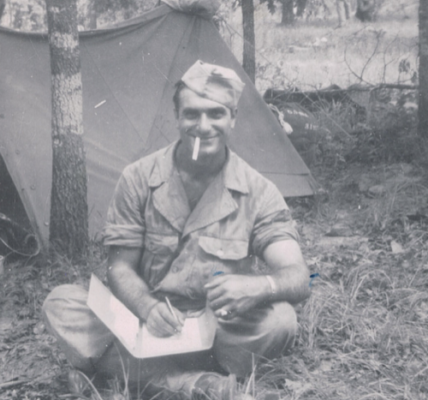 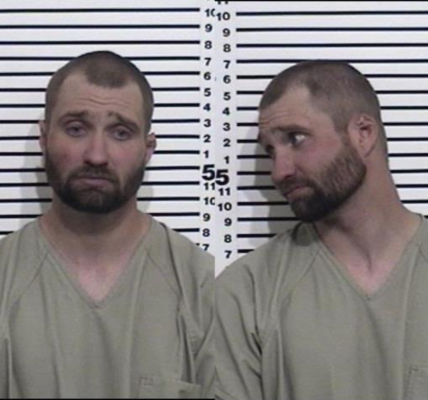