If you’re someone who has come across the term or the sport of Pickleball, your first question may mimic what is often a common one according to Star Valley Ranch Club President, Tim Collins.

Pickleball came about around 40 years ago on the West Coast and it grew and then died down,” Collins stated in an interview with SVI. “In the last ten years it’s had a resurgence”

Collins’ origins in the game seem to be a common occurrence as well as a friendly player put a paddle in his hand and away he went. That was some six years ago.

According to Collins, the game is not as big as a tennis court. In fact, four pickleball courts will fit on a standard tennis court which is where they are played at the Star Valley Ranch RV Park.

“The size opens it up to a lot to senior citizens all the way down to young people,” Collins continued. “There’s tennis talent, racquetball talent, ping pong all of them will play. It’s gets your heart going and people love it.”

Much like those games, pickleball involves a ball and a net and players working the sphere back and forth.
“I’s probably closest to tennis because there’s a ball and a racket,” Collins stated. “The net is slightly lower than a tennis net and we use a whiffle ball rather than a tennis ball. The stroke that you use when you hit the ball is an awful lot like tennis. There are a lot of tennis players who take it up because it’s so similar.”

The racket is also called a paddle in most cases.

“Our paddle is a composite material,” Collins added. “There are a lot of tennis players who take up pickleball because you don’t have to run as much.”

So in addition to being fun, the sport also draws a large group because of it’s east accessibility and a low cost to start.

“I know quite a few of the big box stores sell sets,” Collins said. “At the RV resort they are permanent courts but they do make portable ones so you can do it on a driveway if you want. When we first started playing here at the Ranch we started on two tennis courts and that’s how it started here. You can spend more on a paddle as you get more advanced but you can get one for ten bucks.”

So for less than $30 you can get in the game for equipment and it’s also cheap to play at the Ranch.

“It is very easy to come join us,” he said. “We play from seven in the morning to 12 noon. We have 12 courts with different levels. There is a beginners course and a 2.0 court all the way to level five. There are sign-up sheets and instructors who are there daily to teach new members. We put on a beginners course on Saturdays. We have paddles that they can us and it’s just a great way to meet people and if people see you standing around they’ll come up and get you on the court.”

And that brings us to another huge element of the pickleball revolution. The camaraderie.

“It is one of the friendliest sports I’ve ever seen,” Collins exclaimed. “Every tournament I go to is full of friendly helpful people. It’s exceptional here at the resort. It is open to everybody. A good percentage of our members live at the Ranch but anybody can join. It’s 20-dollars for unlimited play. Or, you can pay three-dollars a day and some see if you like it. People can help you out and you’ll have a blast.” 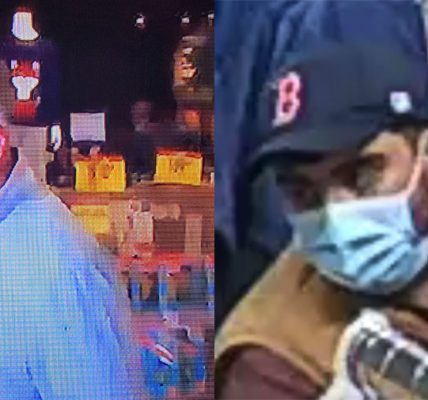 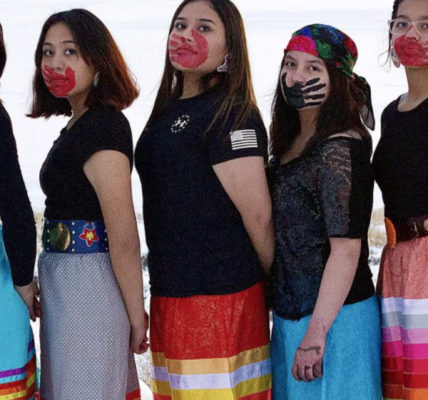 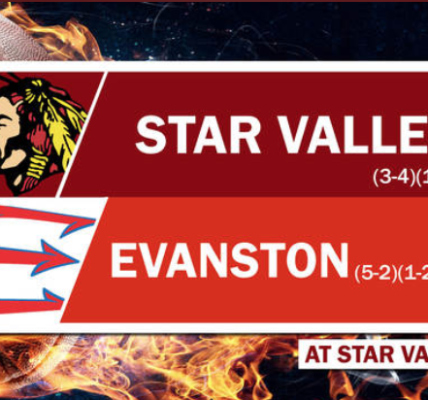