The project is the second half of a broader corridor improvement project between the Hoback Junction and Jackson on U.S. 26/89/189/191.

“The construction will have an effect on the river below the bridge just North of Horse Creek,” said Stephanie Harsha, public relations specialist for District Three of WYDOT. “The bridge has steep slopes, and WYDOT and the contractor are concerned that rolling rocks could create an unsafe environment for recreationalists on the river.”

WYDOT is asking that river users “take the river’s left channel to avoid the section under construction, and has asked forest river rangers to post warnings at Wilson and South Park boat ramps.”

The bridge is located approximately 3.42 river miles downstream of the South Park boat launch facility.
“The safety of the traveling public is first and foremost, be it on the pavement or the adjacent water way,” WYDOT project engineer David Kaufman said.

“WYDOT is asking recreationalists and other users to note this change, along with the potential for rolling rock debris to enter the river along the north side of the channel while work is underway,” Harsha said.
According to WYDOT, the project calls for: “grading, draining, full depth reclamation, paving and a bridge replacement, placing post-tensioned precast concrete retaining walls, as well as miscellaneous work on approximately three and a half miles of roadway.”

The contract was awarded to Oftedal Construction, Inc. this past May for about 67.5 million.
WYDOT would like to remind drivers to slow down in work zones and be alert and cautious of roadside workers. 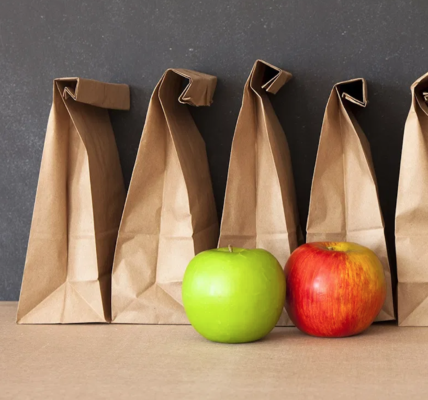 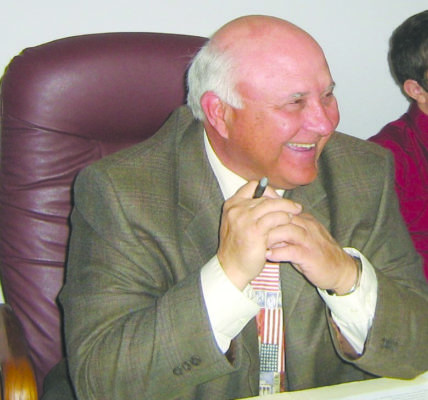