The deaths of five more Wyoming residents have been linked to the coronavirus, the Wyoming Department of Health announced Wednesday.

The department said the fatalities bring to 700 the number of Wyoming residents whose deaths have been linked to the illness since it was first reported in the state one year ago.

Two of the people two die were older Campbell County women, two others were an older Natrona County man and woman and the fifth was a Sweetwater County woman.

Four of the deaths occurred in March and the fifth, the Sweetwater County woman, occurred in February.

All five of the victims had pre-existing health conditions known to increase the risks from coronavirus.

The announcement Wednesday came and Department of Health figures showed that the state had 464 active cases of coronavirus, an increase of 55 from Tuesday. 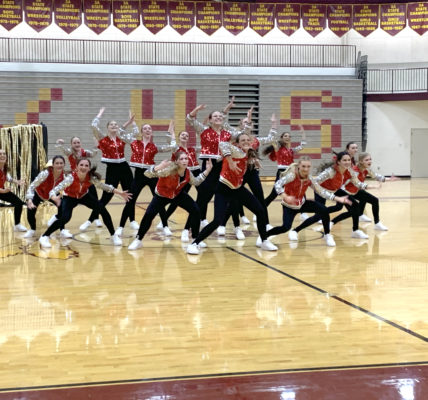