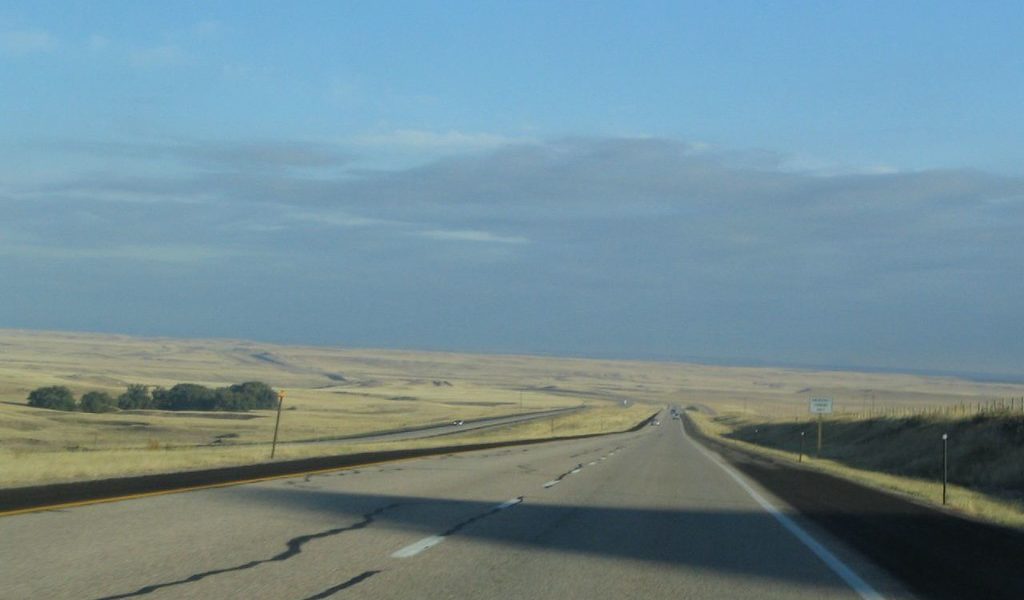 On July 5, 2020, the Wyoming Highway Patrol attempted to stop a vehicle on Interstate 25 near Cheyenne, Wyoming.  The vehicle failed to stop, and a pursuit ensued.

During the pursuit, the suspect vehicle traveled on the wrong side of the interstate to attempt to elude troopers.

The pursuit came to a stop after a trooper successfully deflated the suspect’s tires by using stop sticks around milepost 17 on Interstate 25.

During the pursuit, there was a firearm displayed to the trooper, and shots were fired.  The driver and passenger were not injured and taken into custody without further incident.

No law enforcement officers were injured during this event, and the Wyoming Division of Criminal Investigation has taken the lead over the case.