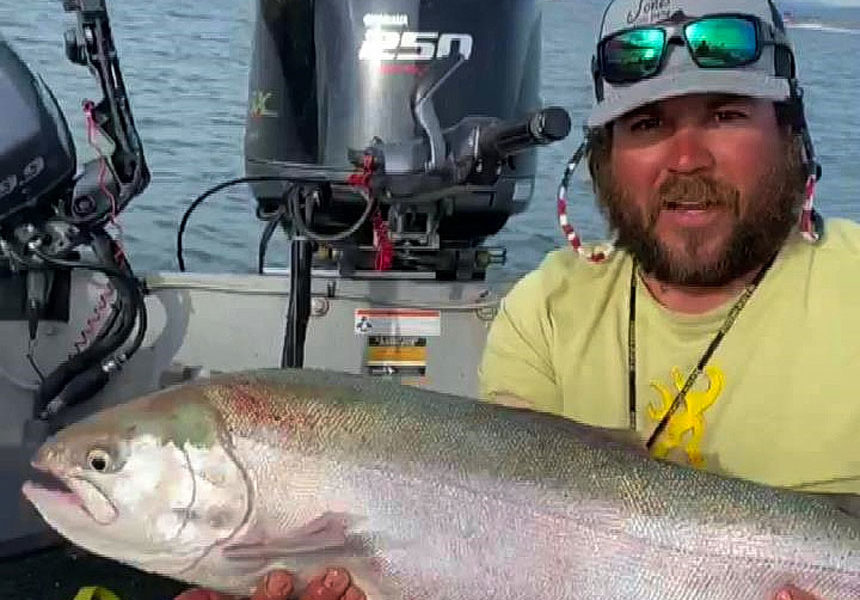 The following is a news release from the Idaho Dept. of Fish and Game.

Jones caught the huge trout while fishing American Falls Reservoir on May 25. The 31.25-inch monster was just long enough to break the previous record of 30.5 inches, held by David Raisch since 2018.

American Falls Reservoir has a well-deserved reputation for producing trophy trout, having produced several certified weight records already. The reservoir produced the 34-pound (41 inches!) record rainbow/cutthroat hybrid caught by Mark Adams in 2011, and the 20-pound rainbow trout record was caught by Michelle Larsen-Williams in the Snake River nearby.

Our State Record Fish page has a complete list of catch-and-release records and certified weight records with details on how you can apply. 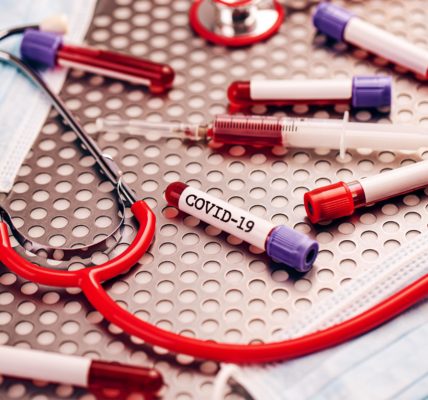 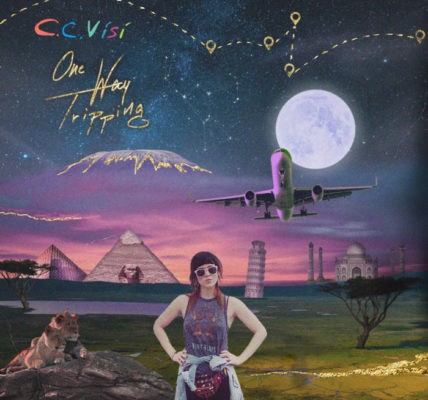