RAWLINS (WNE) — A plan to allow evacuated residents near the Pedro Mountain Fire to return had not been finalized, according to Tuesday morning fire update.

The Pedro Mountain Fire has now consumed seven structures and 20,830 acres of public and private land since it started on Aug. 24.

This fire is now 37 percent contained.

The fire began with a lightning strike and remains in the mostly mountainous terrain of the Pedro Mountains of Carbon County. It is on the east side of the Pathfinder Reservoir and west of County Road 291 southwest of Alcova and north of Leo.

According to the government fire report website, “Operations will continue to center on structure protection. The fire is still (being allowed to) consume unburned islands (within the burned area) and is continuing to back down the drainages on the west side of the fire. All activity continues to occur within containment lines. Reduced fire activity is expected as the fire consumes available fuel.”

The size of the fire crew and the amount of equipment committed to this fire are being reduced.

This latest posting listed seven structures as lost with no details given. No information as to fire losses was available from the County Fire Warden by press time.

The estimated date for this fire to be out is now September 10th. The new estimated cost of this fire is now $5.6 million.

CHEYENNE (WNE) — A Cheyenne man wanted in a near-fatal stabbing is now in police custody after police were notified of his sighting at 10:20 a.m. Monday in the 900 block of West College Drive.

Joseph Sena, 27, was arrested without incident by Cheyenne police. He was taken into custody on multiple warrants, including attempted first-degree murder, burglary, aggravated assault, simple battery and property destruction.

Sena was wanted by both the Cheyenne Police Department and the Laramie County Sheriff’s Department.

According to previous reporting, in January, the victim, Jesus Franco, was getting out of his car after having dinner with his girlfriend and her children. As he was getting out of the car, he was approached by two men, Sena and Isaac Garcia, brandishing knives.

Sena and Garcia cornered Franco in an alleyway behind his home and stabbed him multiple times. Franco’s girlfriend and an additional witness confirmed the events to law enforcement, according to previous reporting.

The two fled the scene after the stabbing.

Franco told officers he believed he was attacked because he was previously intimate with Sena’s then- girlfriend.

Franco spent two days in the hospital recovering from the injuries, including stab wounds to the head, left forearm, left wrist and other lacerations.

The fire was reported around 1:30 p.m. Sunday in the Current Creek area. Officials determined that the fire was started by lightning. Bournazian said the blaze was on an isolated, hard to reach ridge in a stand of junipers. He explained that junipers hold heat from lightning, and a fire can start days after strikes hit. He said firefighters were aware of lightning strikes in the area on Thursday.

Initial responders Sunday included Rock Springs BLM, Ashley National Forest, Sweetwater County Fire Department and numerous federally-contracted air resources. Bournazian told commissioners that 100 personnel are working the fire area, and that it burned between 350-400 acres, some of which was on private property.

Fire danger continues to be high. The BLM has shared safety steps to help prevent wildfires, including:

When recreating, keep campfires small and in the fire ring. When you depart make sure the fire is Completely out;

When driving, stay on the pavement or dirt roads. Driving or parking off-road through dry vegetation can ignite a wildfire. Off-highway vehicles must have a spark arrestor, and

When towing trailers, make sure they are roadworthy. Blown tires or dragging chains can throw sparks and easily ignite a roadside fire.

GILLETTE (WNE) — The woman accused of helping a man get rid of the body of a woman who died of an overdose has been bound over to District Court.

Shalynn M. Muniz, 23, had been scheduled to have a preliminary hearing Tuesday to determine if there is enough evidence for her to stand trial for accessory after the fact for manslaughter and conspiracy to dispose of a dead human body

But she waived that hearing last week and was bound over to District Court, where an arraignment is scheduled for Sept. 12 for her to enter a plea.

In early July, Muniz was charged in the October death of Tamlyn Delgado, 27.

Delgado was found Oct. 3 in her car in the Eagle’s Nest Apartments parking lot with a tourniquet around her arm, a puncture mark in her right arm and a syringe in her lap in what prosecutors say was a staged scene designed to look like a suicide and keep investigators from suspecting Jacob “Walley” Wallentine.

Wallentine was sentenced Aug. 23 to 12 to 16 years in prison for manslaughter and disposing of a dead human body.

When efforts to revive Delgado after an overdose failed, Wallentine decided to take Delgado’s body to the apartment complex and carried her from his home to her car, according to information from the state Division of Criminal Investigation. 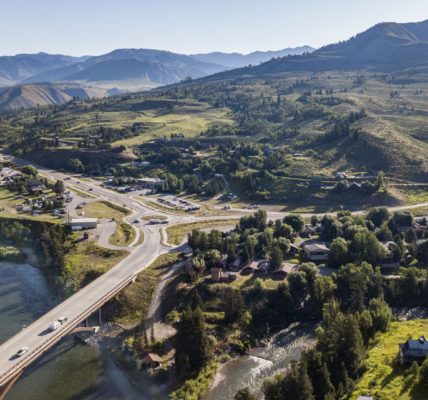 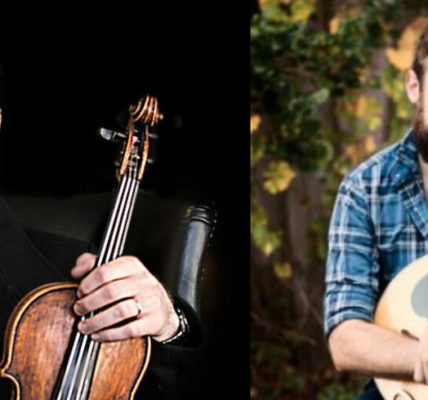