Jackson, Wyoming – The Wyoming Supreme Court issued a ruling today that affirmed the District Court of Teton County, and held that the Jackson Hole Airport Board may use revenue bonds to purchase the assets of Jackson Hole Aviation, the Airport’s fixed based operator (FBO).

In July 2017, the JH Airport Board considered whether it was in the public interest to allow more than one FBO to operate on the Airport, or whether it should instead purchase FBO assets from JH Aviation, and operate a single FBO.  In November 2017, the Board decided that its purchase of FBO assets was in the best interest of the Airport and community.

The Board found that due to its location within a National Park, the area available for general aviation was limited.  Having more than one FBO operating at the Airport would result in inefficient ramp operations and duplication of facilities.  These and other factors lead to the Board’s decision to purchase the assets and operate the FBO at the Airport.

The lawsuit, filed by Wyoming Jet Center LLC and others, has held up the Airport Board’s purchase for almost two years.   Agreeing with the Teton County District Court, the Wyoming Supreme Court stated that the Airport Board acted appropriately and within its authority in 2017, when it decided to purchase both tangible and intangible FBO assets using revenue bonds.

Many of the same plaintiffs also filed an administrative action with the Federal Aviation Administration challenging the Board’s right under several FAA regulations to operate a single FBO at the Airport.  FAA ruled in the Board’s favor on all points earlier this year.

“We are very pleased with the ruling today from the Wyoming Supreme Court. Today’s ruling shows that these lawsuits have been without merit and the Airport Board was operating within its authority,” says JH Airport Board President Rick Braun. “Our Board acted in a way that was best for our community and its airport, and we look forward to resuming negotiations with JH Aviation regarding the purchase in the new year.” 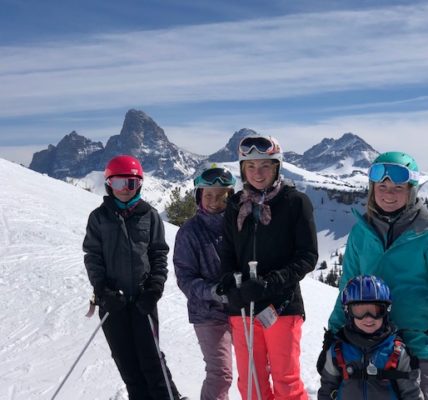 Educating the whole child takes on new meaning with COVID-19 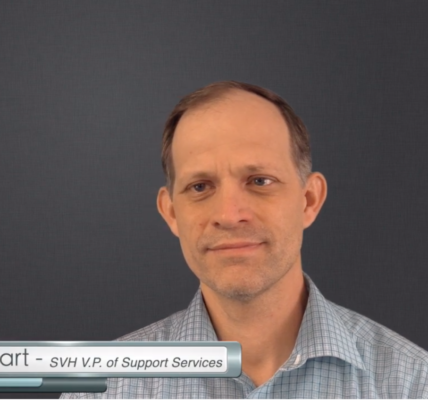 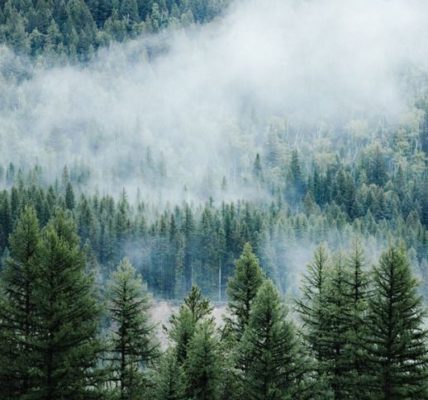