Wyoming Will Play Ohio in the 2022 Barstool Sports Arizona Bowl

Laramie, Wyo. (Dec. 4, 2022) –  The Wyoming Cowboys are going bowling again this season as they have been invited to play in the Barstool Sports Arizona Bowl.  Wyoming will be matched up against the Ohio Bobcats from the Mid-American Conference (MAC).  The game will be played on Friday, Dec. 30 at Arizona Stadium in Tucson, Ariz., and will kick off at 2:30 p.m., M.T.

“The Arizona Bowl enjoys a great national reputation of community involvement, offering outstanding activities for the participating teams and putting on one of the best bowl games in the nation,” said University of Wyoming Head Football Coach Craig Bohl.

“We had a great experience in 2019 being part of the Arizona Bowl.  I know our fans are excited about the opportunity to go back to Tucson again, and our players are extremely excited about the chance to play another game together and represent the University of Wyoming and the state of Wyoming.”

“We couldn’t be happier to accept an invitation to this year’s Arizona Bowl,” said University of Wyoming Athletics Director Tom Burman.  “The Arizona Bowl provided our team and our fans with a wonderful experience when we appeared in the 2019 game, and we are looking forward to having another great experience this year.

“This is a great accomplishment by Coach Bohl, his coaching staff and the players to earn a bowl bid as one of the youngest teams in the country, and the extra practice opportunities throughout this month will give this team a chance to continue to grow and develop for the future.” 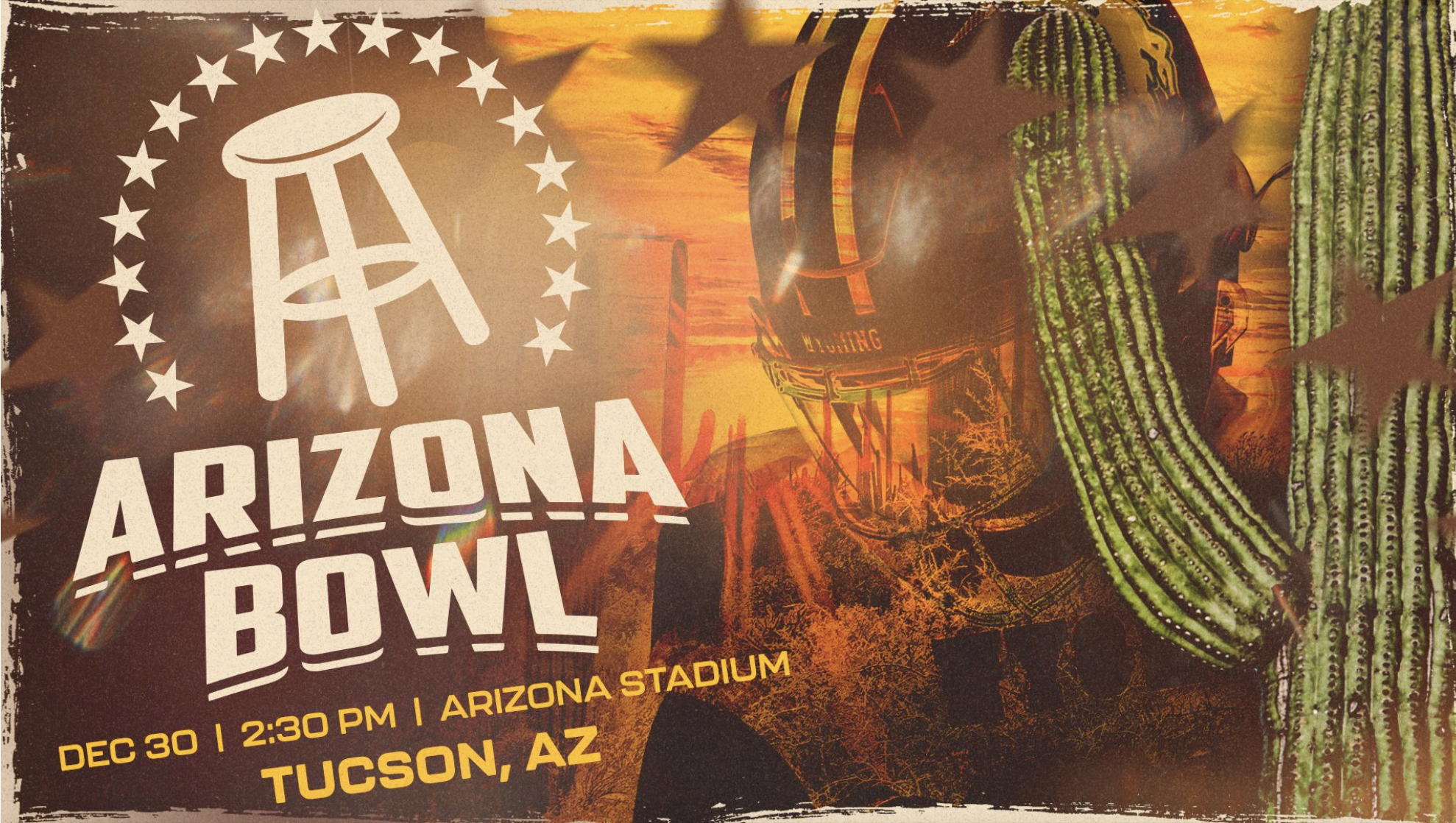 The Cowboys will enter the Barstool Sports Arizona Bowl with a 7-5 record.  Wyoming finished second in the Mountain West Mountain Division this season with a 5-3 conference mark.  The Cowboys defeated every Mountain Division opponent except eventual MW Division Champion Boise State, who beat the Cowboys by only three points, 20-17.

Ohio finished the regular season with a 9-4 overall mark and were 7-1 in the Mid-American Conference (MAC), capturing the MAC East Division title and playing in the MAC Championship Game where they lost by a score of 17-7 to Toledo.

This will be the Cowboys’ second appearance in the Barstool Sports Arizona Bowl, having defeated Georgia State in the 2019 game by a score of 38-17.

The game will be broadcast on radio over the 26 affiliate stations of the Cowboy Sports Network, with Keith Kelley (play-by-play), Kevin McKinney (color analyst) and Erick Pauley(sideline analyst) describing the action.

Cowboys Enjoy a Magical Season in 2022

Entering the season as the fourth youngest team in the country, the Wyoming Cowboys put together a magical season in 2022.  The season included Wyoming winning four games decided by a touchdown or less.  This year’s Wyoming Cowboys also displayed a toughness to come from behind in five games this season to record wins.

Wyoming will be making its fifth bowl appearance in the past seven seasons, which is the only time in school history that Wyoming has made that many bowl appearances in that span of time.

The Cowboys will enter this year’s Barstool Sports Arizona Bowl chasing history.  Having won its last three bowls games, the Pokes will be trying to match Wyoming’s all-time school record for consecutive bowl wins of four.  The only time in its history that Wyoming has won four consecutive bowl appearances was in the 1950s and ‘60s when the Cowboys won the 1951 Gator Bowl, 1956 Sun Bowl, 1958 Sun Bowl and 1966 Sun Bowl.    UW’s current streak includes wins in the 2017 Famous Idaho Potato Bowl, the 2019 Arizona Bowl and the 2021 Famous Idaho Potato Bowl.

This year’s appearance will be Wyoming’s 18th bowl appearance in history.  The Cowboys are 9-8 overall in bowl games.

Wyoming head coach Craig Bohl and Ohio head coach Tim Albin have known each other for over 20 years.  When Bohl was the defensive coordinator at Nebraska from 2000-02, Albin was a graduate assistant on Frank Solich’s staff at Nebraska.  In 2004, Bohl hired Albin as his offensive coordinator at North Dakota State where they guided NDSU to an 8-3 record and a No. 25 national ranking in the Bison’s first year competing at the NCAA Football Championship Subdivision (FCS) level. 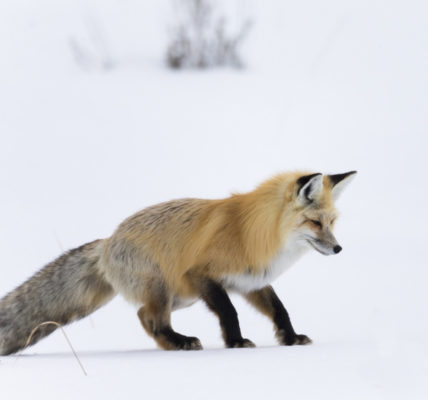