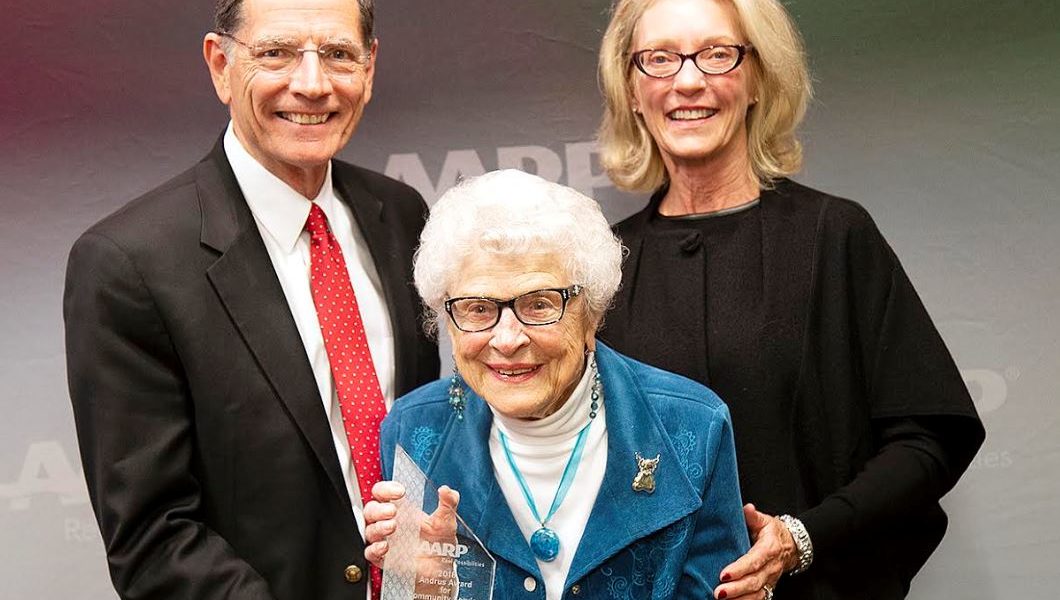 CHEYENNE – AARP Wyoming seeks nominations for the 2019 Andrus Award, the State’s premiere community service award for those age 50 and over.

To nominate someone for the Andrus Community Service Award, use the webform available at:

The Andrus Award, named after AARP founder, Dr. Ethel Percy Andrus, recognizes individuals who are sharing their experience, talent, and skills to enrich their communities in ways that are consistent with AARP’s mission, vision, and commitment to volunteer service.

Only one volunteer per state (or couple performing service together) can receive the award each year and the recipient must live in the awarding state. The award winner is required to be at least 50 years old, and the achievements, accomplishments, or service on which the nomination is based must reflect AARP’s vision and mission <https://www.aarp.org/about-aarp/?intcmp=AE-HP-FTR-ABOUT> . This is not a posthumous award

When the rules committee was making up those rules, it almost seems they had 2018 Andrus Award Winner, Kay Bjorklund of Thermopolis, in mind. Kay, age 95. remains a Chamber of Commerce Ambassador, welcoming new businesses to Thermopolis, as well as program director for her Kiwanis Club, lining up speakers for the club’s twice-monthly meetings.

One week a month you can find Kay delivering Meals on Wheels to Thermopolis residents. Each weekend she is acting activities director for The Pioneer Home, where she lines up Wii Bowling tournaments and shuffleboard. Kay would also mention she carries a 231 average on Wii bowling.

Kay has long been known for her candy-selling prowess, as she sold $2,500 in See’s Candy last year for her Philanthropic Educational Organization (PEO) chapter, more than double the next highest seller. If that isn’t enough, she also volunteers one day a week in the gift shop of the hospital in Thermopolis, and works with the doorstep ministry of her church.

US Senator John Barrasso, MD, and his wife, Bobbi, presented Bjorklund the award last year. Bobbi Barrasso has lived in Thermopolis and reported Bjorklund delivers Meals on Wheels to her parents. Senator Barasso honored Bjorklund by reading aloud the entry he made into the Congressional Record, honoring Bjorklund.

Clayton and Gloria Jensen were honored as winners of the 2017 Andrus Award by AARP Wyoming. The Jensens are the coaches at the Casper Boxing Club in Casper where they have gained a reputation for changing the lives of at-risk young men and women. The mission of Casper Boxing Club to promote sportsmanship, responsibility, integrity, loyalty, and individuality through education, dedication, desire, and a commitment to maximize excellence. The program seeks to use the mind and body as a catalyst to bring about change, creating an environment to reach youth who others may have written off as unreachable.

Their efforts include work with the Police Athletic Club, as well as Rock Steady Boxing, a program in which Parkinson’s Patients go through boxing training, which has been shown to slow, or arrest the advancement of the disease.

To Nominate or for more information

For more information on the process, contact Tanya Johnson, AARP Wyoming’s Associate State Director for Outreach and Local Advocacy at 307-214-7965 or tajohnson@aarp.org <mailto:tajohnson@aarp.org> . To nominate a deserving Wyoming volunteer, age 50 or over, visit:  https://www.aarp.org/forms/aarp-andrus-award-for-community-service/ <https://www.aarp.org/forms/aarp-andrus-award-for-community-service/> . 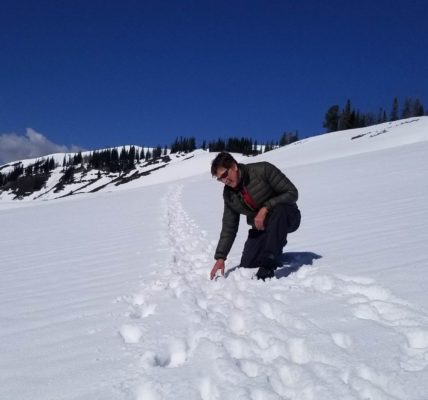 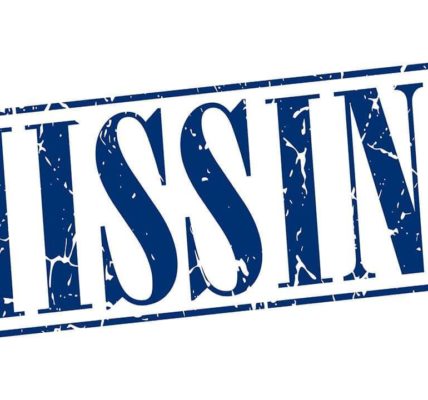