JACKSON (WNE) — Construction projects at the Jackson Hole Airport are moving forward quickly, with the biggest item — a complete runway reconstruction — already completed ahead of schedule.

According to a Wednesday update from the airport, the runway paving was fully finished, and “paving crews are close to finishing Taxiway A4 and will [then] begin paving the north blast pad, which is the final paving section.”

With the airport scheduled to reopen on June 28 at 6 a.m. after a 78-day closure, the progress report also indicated that other key aspects are also nearing completion.

The runway electrical work was reportedly 65% complete, with work ongoing on the runway centerline lights and airfield signage.

Interior projects are also moving along smoothly. The carpeting and ceiling are finished at the updated TSA checkpoint, and the interior and exterior glass is being installed next week. The checkpoint equipment will also be moved into place at that time, and refurbished gate areas are set to be completed by the reopening as well.

Work on the renovated restaurant area of the airport is also progressing on schedule, though that won’t be fully finished until later in the year.

The pace of the work is welcome news for Jackson Hole Airport Director Jim Elwood, who thanked airport customers for accommodating the potential interruption to their schedules. He said travelers will be pleased with what they see when the airport reopens. 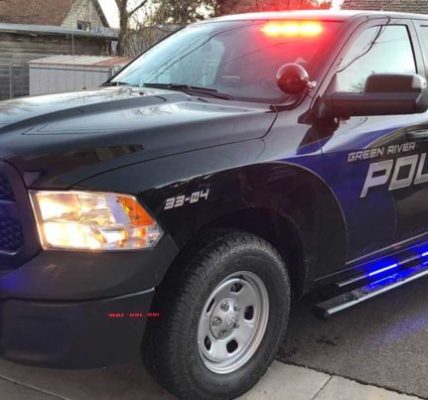