Pure adrenaline. Pure energy. That’s the only way Jaxson Newman can describe how it feels to burst out the gates at a cutter race.

“You don’t think of anything else,” the 17-year-old told SVI Media about the first time he broke out of the gates last year at the Shriners race in Afton. “I had no word for it. It was fun. I was muddy. I was just smiling. The very first time you break out of the gates, it’s an adrenaline rush.”

That day, Valentines weekend 2020, racing in his green chariot running a team of his neighbor’s horses, the teenager won both his first races. He won a suitcase with the name “Shriners” on it. But he went home with so much more.

The muddy athlete gained a passion for the sport he learned from his father and grandfather before him. And he’d like to see this tradition carried on by his generation and beyond.

To that end, the Lincoln County Commission and the county fair board welcome to Afton the World Championship Cutter and Chariot Racing Association (WCC&CRA) this weekend, March 27-28. Beginning at noon each day with about nine or 10 races per day, the worlds – for the first time in Star Valley – will be at 1489 Allred Road, west of the fair grounds and softball diamond. Entrance fees are $7 per person, with 12 and under, free admission.

Come as a family because cutter racing is “family oriented,” said Mike Newman, president of the All American Cutter and Chariot Racing Association (AACCRA), which is hosting The World Championship. “I’d say everybody who runs the Worlds is family.”

And especially this year, he continued, with “people coming out of hibernation from COVID,” it’s a good time for a “family-oriented” day.

The current World association, he said, includes most western associations, including the AACCRA. Typically, he related, the Worlds are held in South Jordan, Utah, but because of COVID restrictions, the local association was asked to host in Afton this year.

In an SVI interview last week, Newman clarified that an Ogden association, called the American Chariot Racing Association, also hosts a championship this weekend in Ogden but is unaffiliated with the WCC & CRA, and is actually a split-off from the World Association.

But no matter the affiliation, cutter (or chariot) racing – where you race some 40 miles per hour in an average 23 seconds on a quarter-mile track (440 yards) with a side-by-side team of two horses — is definitely a “family thing.” For many chariot families, it began with a grandfather or even great-grandfather.

Historically, the sport traces its roots to Wyoming creameries, Newman related. “When the depression began, the guys that had their teams of horses would go to the dairy farms to take the milk to the creameries.”

But the depression financially affected the industries – thus, fewer creameries. “It was getting so far in between the dairies to get their milk, they had to race each other to survive.”

One day, they all said, “Well heck, we’re racing to the dairy farmers, we ought to make it a sport. They ended up racing in Thayne, Jackson and Afton, and it got bigger.”

What started out as sleigh wagons morphed into smaller “chariots” with runners. Then, when the roads started turning to mud, racers started using motorcycle wheels – until today’s bicycle wheels.

Quarter horses make up the majority of teams, but he’s also seen Paints, Appaloosas and even thoroughbreds.

“These horses love to do it,” Newman said, adding that these breeds were bred to run.
And they’re often better cared for than family – at least that’s what Newman’s wife tells him. “They have to be taken care of. There’s a saying in the valley, ‘the horses eat before you eat.’”

Off the track, Newman said, horses get weekly training for strengthening as well as rub-downs with mixtures of witch hazel, special leg wraps, bathes, full-body massages, and some owners even hire equine chiropractors.

The “hobby” is expensive and not for the couch potato. Newman, a software architect for Hitachi Solutions, said he learned from a boy at the knees of his father, Steve Newman, and is now teaching his children.

“My 6-year-old daughter will come out and walk along with me from the trailer to the stalls. I’ve seen wives and daughters braid the horses’ manes. So it’s a family event.”

Newman expressed gratitude to his father, Steve Newman “for teaching me about chariot racing and horse racing, in general to get me into this sport.”

Jaxson also credited both his father and grandfather for his own passion for cutter racing.

And they all remember the names of their horses – including Zip Lips and Wanna Be The Best. And when they pass on, the family mourns.

Jaxson hopes this tradition continues for his own children – and his generation. “I wish younger kids in my generation and anybody who’s old enough to dive into it. Come and do it.

“The way I put it, you work through the week, and you get to play on the weekends. It’s a fun sport.”
The association, he added, is “a second family.”

Expressing gratitude to the community, Newman thanked the local business sponsors – especially when the AACCRA had already held two events in the past racing year and didn’t expect to host the Worlds. And he thanked the fair board and county commission.

There are no entry fees for teams, he explained. Entry funds are provided through association fees. And there are no cash awards for winners. The overall winner will take home a championship saddle and buckle, and two horse blankets. All receipts, Newman emphasized, go back to supporting the association’s overhead.

At this year’s Worlds, there will be four divisions: Big Dawg, plus three others according to speed.
Families at the racing grounds can buy “the best burgers in town,” Newman added, at the Red Neck Burger Shack onsite.

With the continued support of sponsors and his association members including club secretary Tomi White and Club Vice President, Johnny Robinson, Newman expects the next generation to carry on this western tradition – father to son.
— For event information, see the Facebook page for the All American Cutter/Chariot Races – Afton, WY. 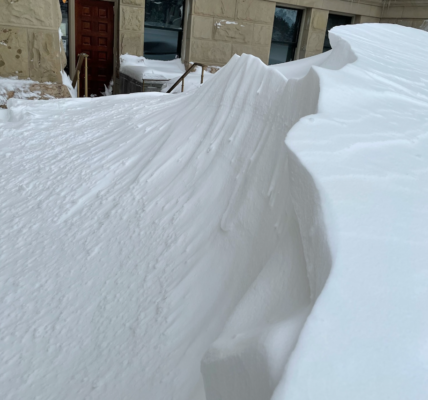 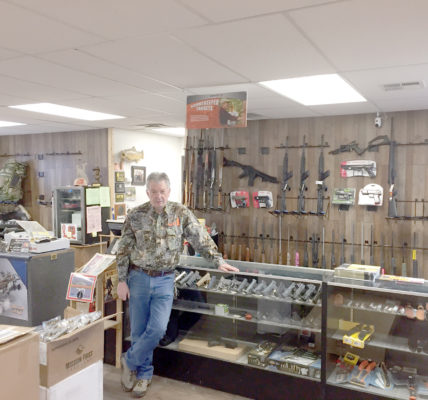