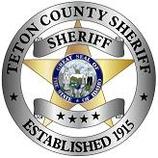 Two juveniles have lost their lives due to an avalanche west of Driggs, Idaho.

The Teton County Sheriff’s Office said they received a report of the avalanche on December 17 at approximately 2:49 p.m. The sheriff’s office stated that the slide occurred near Relay Ridge in the vicinity of Ryan Peak. It was reported that two people had been buried under the avalanche, one who was riding a snowmobile and another who was skiing.

Search and Rescue teams from Teton County, Idaho, Madison County and Teton County, Wyoming as well as Air Idaho took part in the rescue operations at the scene.

The bodies of the two juvenile males were recovered. Their names are being withheld at this time.

The cause of the avalanche is under investigation. The Teton County Sheriff’s Office encourages all persons to make themselves aware of avalanche conditions and other adverse weather conditions before recreating in the backcountry areas.

Local avalanche conditions can be found at jhavalanche.org. 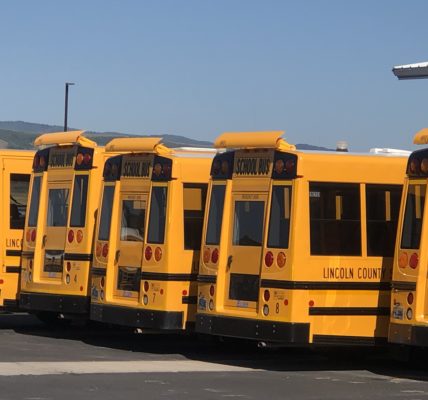 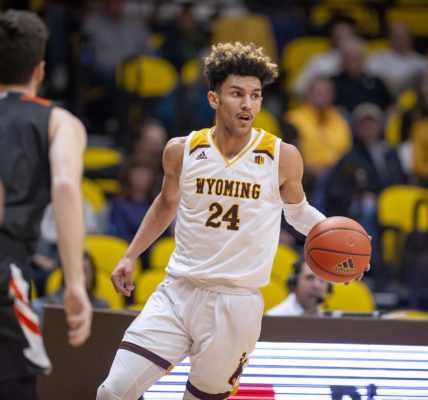