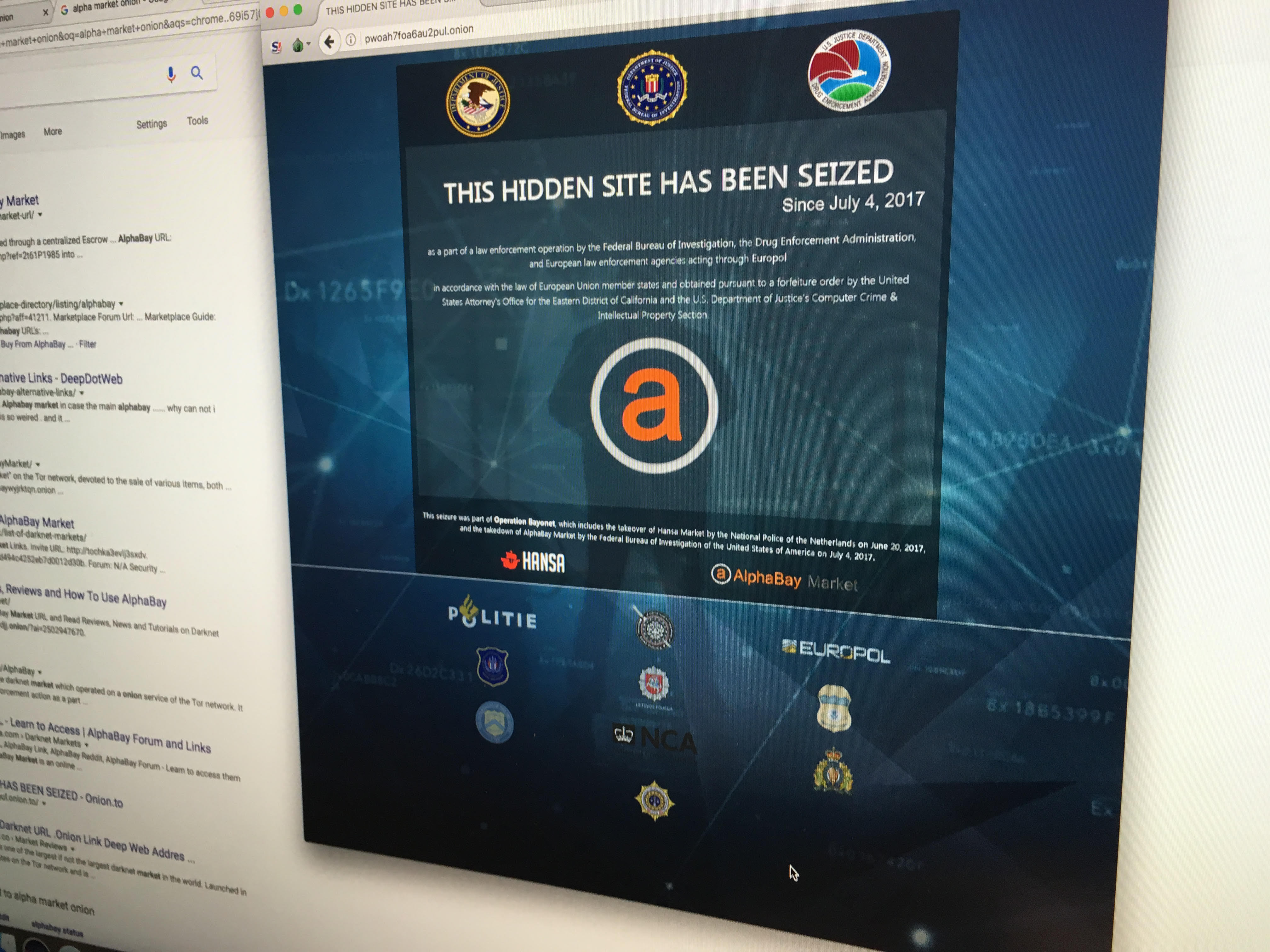 Beyond Google: Everything you need to know about the dark web

The dark web, or darknet, as it is commonly known, is a dangerous part of the internet.

For most, this shadowy netherworld is a source of fear. Becoming educated and aware, however, is the first step to overcome that fear and bring it out of the shadows.

Here are five things everyone should understand about the dark web:

Underneath the surface, the deep web makes up most of the internet. Much of the content here is only available through the intranet — a private network — and includes things like medical and financial records, content from academic databases and government resources.

Further below, under the cover of encrypted technology, lies the dark web. Google does not index the dark web.

You cannot stumble upon the dark web while searching on the surface web. It can only be accessed through a program called Tor, which stands for The Onion Router. On Tor, the sites have a .onion domain name.

“You can’t go to a .onion site through a regular browser. This is where you get into hidden sites,” said Robert Jorgensen, cybersecurity program director at Utah Valley University.

Tor’s anonymity is what makes it so popular for the dark web. Tor bounces your data and requests online through a worldwide network.

“In Tor, everybody looks the same. It allows you to obscure where you’re coming from,” Jorgensen said.

Accessing the dark web doesn’t cost money, just a free download from Tor and knowing what .onion URL you want to access.

3. What can be found on the dark web?

But not everything on the dark web is illegal.

“There’s a lot of things on the dark web that aren’t necessarily illegal, but not really good,” Jorgensen said.

Pornography can be accessed on the dark web, though it doesn’t share the same illegal status as child pornography.

4. What are some positive things about the dark web?

Tor was originally created by the United States government to communicate with people in other countries with restricted access to the internet and laws inhibiting free speech. Dissidents in countries such as Tunisia, Syria and China have used Tor to access banned websites and communicate.

Whistleblowers also often use the darknet to maintain anonymity.

“There are some .onion sites, (like) ProPublica … where you can drop files anonymously,” Jorgensen said. “At the same time, a lot of those good things are available elsewhere.”

5. How can parents and educators keep children safe from the dark web?

The secrecy and illicit nature of the dark web can add to its appeal, particularly to young, curious minds. The reality of the dark web “is not as interesting as it sounds,” Jorgensen said.

Keeping students busy with better, but equally intriguing endeavors, is part of the solution to help them avoid those corners of the internet.

“If the kids are interested in this kind of thing, look into coding camps or CyberPatriot … and places to explore and dig around to get that sense of adventure in safe environments,” Jorgensen said.

Parents and educators can’t rely solely on filters or other controls to protect their children, Jorgensen said.

Most of the content on the dark web can eventually be accessed through the surface web. If students want to access that content, they’ll find it. Communicating with children, spending time with them and answering their questions without punishment or shame may be the most successful controls of all.

Carrie Rogers-Whitehead is the CEO of Digital Respons-Ability. In addition, she is a college instructor, trainer and co-owner of Wizarding Dayz. Carrie is an advocate of STEAM and equitable access. She can be reached at carrie@respons-ability. 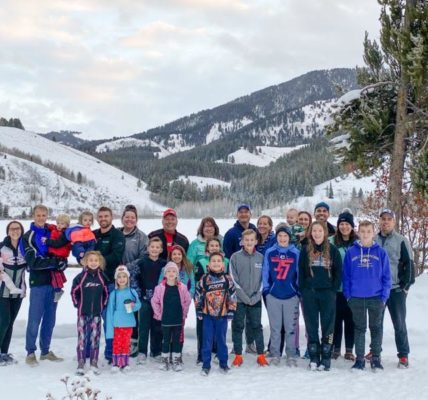 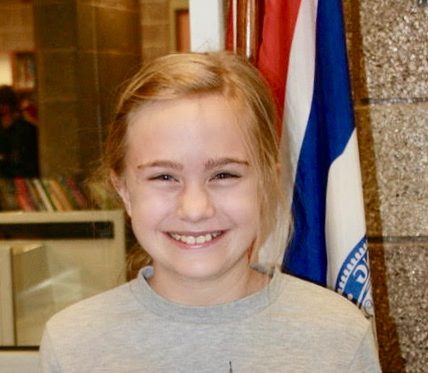