LARAMIE — At least 14 legislators are backing a bill that would prevent the University of Wyoming from regulating firearms on campus. As with other previous failed legislation, Senate File 88 would require UW to allow the carrying of concealed weapons on in campus buildings and at athletic events.

The Legislature’s staunchest supports of gun rights have again introduced a bill, Senate File 88, that would prevent the University of Wyoming from regulating the possession of firearms on campus.

The 2020 version of the “repeal gun-free zones” bill would also explicitly allow the concealed carry of guns in any UW facility, including the school’s athletic events.

Sen. Anthony Bouchard, R-Cheyenne, introduced the bill Friday and has gotten 13 of the statehouse’s 90 legislators to co-sponsor the bill.

Two similar bills were introduced in both the House and the Senate during the 2019 session, but neither got close to passing.

The bill faces an even greater obstacle to passage this year. Because 2020 is a session focused on passing the state’s budget, Bouchard’s bill would need two-thirds of legislators to favor the introduction of the bill.

The bill would negate the need for any continued litigation over the legality of UW’s gun regulations.

Wyoming statute decrees that only the state has authority to regulate guns and that “no city, town, county, political subdivision or any other entity shall authorize, regulate or prohibit … carrying or possession of firearms.”

The main legal question of the case is whether UW is part of the state or if it is considered a “political subdivision or any other entity” for the purpose of regulating guns.

Bouchard’s bill would make it clear that only the Legislature can regulate guns.

As of Monday, representatives from UW have not told the Laramie Boomerang whether they intend to actively oppose the bill.

When similar legislation was introduced last year, the trustees told their lobbyist, Meredith Asay, not to comment on the bills to reporters, according to emails released last week pursuant to a records request.

However, the trustees’ chairman, Dave True, said that it would be “appropriate to discourage its passage.”

“Such position is a natural outgrowth of the court case in which we chose to engage as well as our UW regulations,” True said in a January 2019 email to Asay and other trustees.

The bill’s sponsor, Bouchard, is the former director of Wyoming Gun Owners.

Aaron Dorr, policy advisor for Wyoming Gun Owners, urged the group’s supporters on Facebook to take more aggressive tactics in engaging with legislators on gun bills in a Friday video.

“We fight like animals, and when we do that, we are successful,” Dorr said. “Politics is a 2×4 across the face and, as gun owners, we’re either taking that 2×4 across the face or we’re bashing somebody else. … The moderate Republicans in Cheyenne that aid and abet (liberals) need to be treated like the enemy to our freedom that they are.” 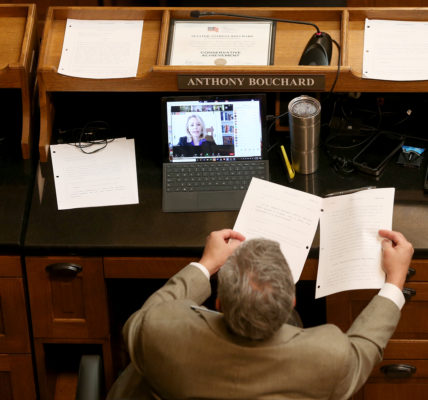 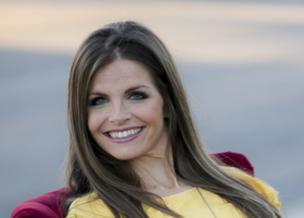 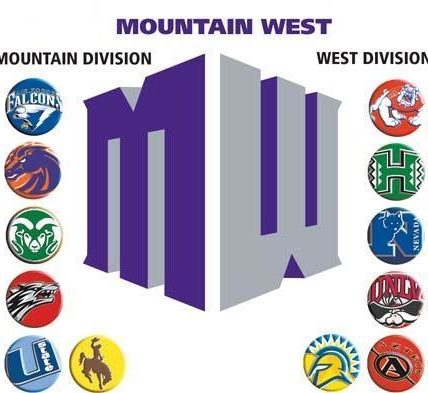