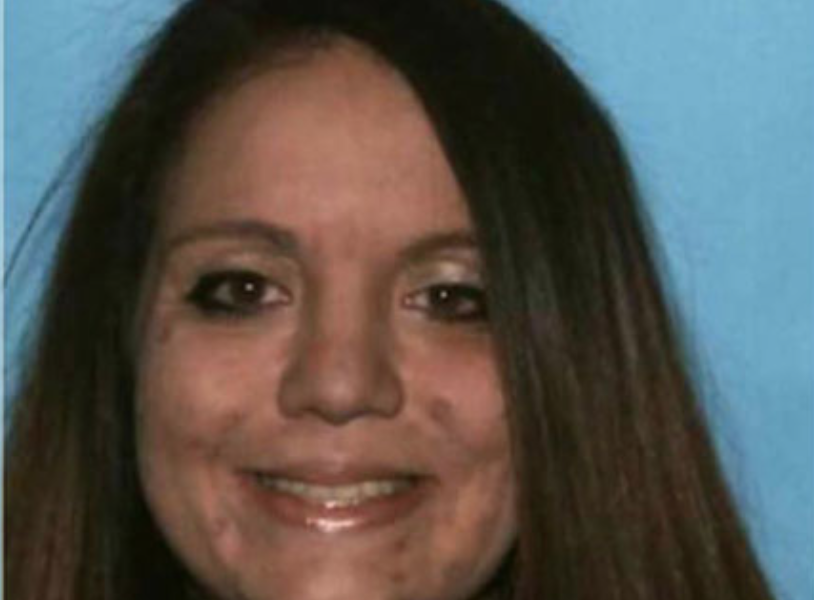 PINEDALE, Wyoming — Search and rescue members have located the body of a woman who has been missing for over a month.

Crews found 28-year-old Aubree Corona Tuesday approximately 1.3 miles from her truck in the Leeds Creek area of Fremont County, Wyoming. A new joint search and rescue mission was conducted by Fremont and Sublette Counties after Corona’s 2005 Chevrolet Avalanche was discovered over the weekend, according to Sublette County Sheriff’s Office Sergeant Travis Bingham.

“The truck was found to have approximately a half of tank of gas remaining when it was found,” Bingham said in a news release. “The vehicle was found to be inoperable and would not be able to be restarted.”

Corona was last seen July 13 during a camping trip with friends in the New Fork Lakes area. An extensive search of the area proved fruitless and was suspended July 17.

Detectives don’t expect foul play and an autopsy has been scheduled.