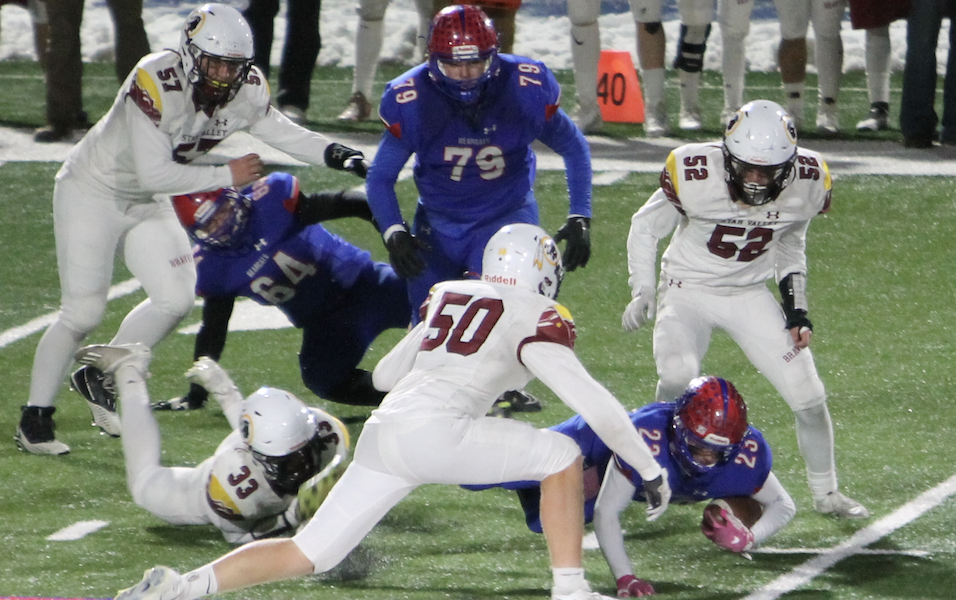 The season began with the potential of starting and ending at collegiate stadiums but the Star Valley Braves needed one more victory to ensure that would happen. To make things more hazy, that one more win that was needed would need to be earned at Douglas High School, one of the few locations the Braves have historically lost more than they’ve won.

Facing off against the Bearcats amid freezing temperatures and a steady wind, the Braves found themselves down by seven points early in the contest as the home team utilized a terrific opening kickoff return to get themselves into the end zone by the legs of junior quarterback, Trey Rinn. After the PAT the score was 7-0. Star Valley was able to answer as they converted on a fourth down attempt from Chase Stewart and late answer the initial touchdown as Kaleb Spalding scored from five yards out and McKell Merritt knocked through the PAT.

The tie was short lived as the Bearcats were able to convert on a third and long for the second time in the first quarter; this time on an 84-yard touchdown from Rinn to Jackson Hughes. DHS led 14-7.

The Braves again were able to convert on a fourth down attempt as Taft McClure found Wyatt Crogg on a pass down to the one-yard line. Tristian Hilton scored and the Merritt PAT tied things up again at 14-14.

The two defenses then flexed their muscle as the Braves harassed Rinn and forced a punt from deep inside the Bearcat end of the field. McClure then threw an interception to Hughes at the three-yard line but this set up the Star Valley defense again to try and chase down Rinn in his own end zone. Brandon Beck obliged as he forced a fumble which was recovered by Brandon Cook for the defensive touchdown.

With time winding down before halftime, the Braves struck again as Dimitri Douglarakis forced a fumble which was recovered by Chase Stewart. The offense answered again as the short field produced Hilton’s second one-yard touchdown sneak. This gave the Braves a 28-14 lead at the break, an advantage they added to with the opening possession of the third quarter as Derek Astle plunged in from two yards out. Merritt missed a rare PAT to make the score 34-14.

The defense continued to rattle the Bearcats as Weslee Turner came up with a mishandled snap to give the pigskin to the offense on a short field yet again. This time McClure fired a laser to Jacob Hodges 25-yards down the field for a score. The Merritt PAT made the score 41-14.

After a traditional stop and forced punt, the Brave then got Jesse Leavitt back into the back field in this game after he had been working to get back from a zero week injury at Boise State University against Shelley. Leavitt bullied his way into the end zone to complete 41 straight points by Star Valley. He led the team in rushing with 77 yards. Crogg led the team with nine receptions and 97 yards.

The Bearcats were able to cut the final score down a bit against the Star Valley reserves for a final of 48-27. It’s the third ever win on the Douglas field for Star Valley and the first since 2016.

The win improves Star Valley to (9-2) on the season and returns them back to the 3A State Title game where they will face the Cody Broncs who are riding a 26-game winning streak and trying to win their third straight title. The Broncs defeated the Braves in Afton 35-25 in October. The two programs have combined for the past eight Wyoming 3A state titles. 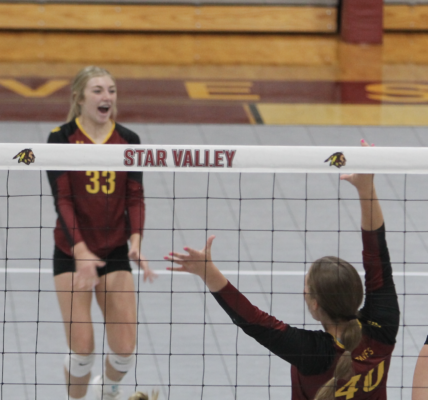 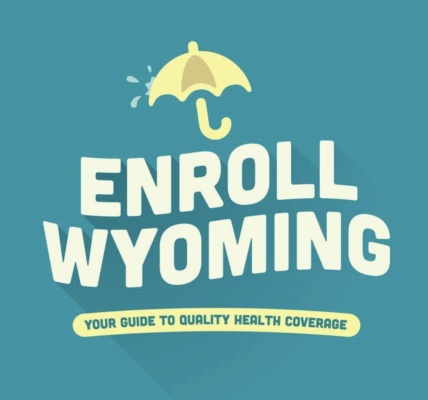 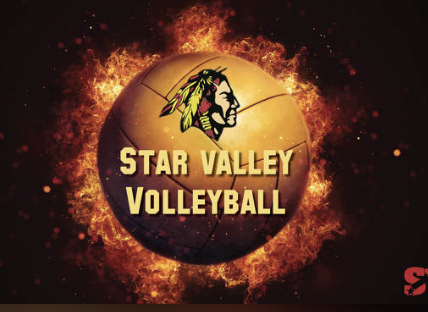 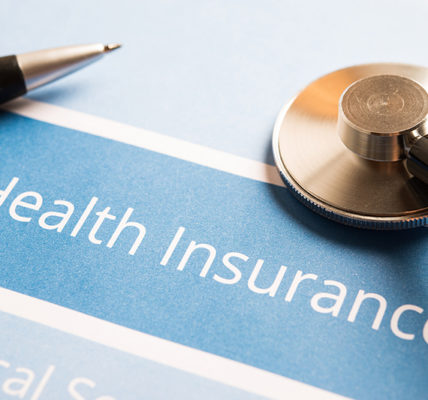