Information from Yellowstone Park public affairs office state that a 72-year old California woman was gored by a bison multiple times as she attempted to take a photo of the animal.

The incident took place on the evening of June 25, 2020 at the campsite at Bridge Bay Campground.

According to information provided by the park, Rangers provided immediate medical care to the woman who sustained multiple goring wounds. She was then flown via helicoptoer to Eastern Idaho Regional Medical Center

“The series of events that led to the goring suggest hte bison was threatened by being repeatedly approached to within ten feet,” said Yellowstone’s Senior Bison Biologist Chris Geremia. “Bison are wild animals that respond to threats by displaying aggressive behaviors like pawing the ground, snorting, bobbing their head, bellowing, and raising their tail. If that doesn’t make the threat (in this instance it was a person) move away, a threatened bison may charge. To be safe around bison, stay at least 25 yards away, move away if they approach, and run away or find cover if they charge.”

The incident is currently under investigation.

Yellowstone National Park officials remind visitors that wildlife in the park is wild. When an animal is near a campsite, trail, boardwalk, parking lot or in a developed area, give it space. Stay more than 25 yards (23 m) away from all large animals – bison, elk, bighorn sheep, deer, moose, and coyotes and at least 100 yards (91 m) away from bears and wolves. If need be, turn around and go the other way to avoid interacting with a wild animal in close proximity.

Read more about safety in the park. 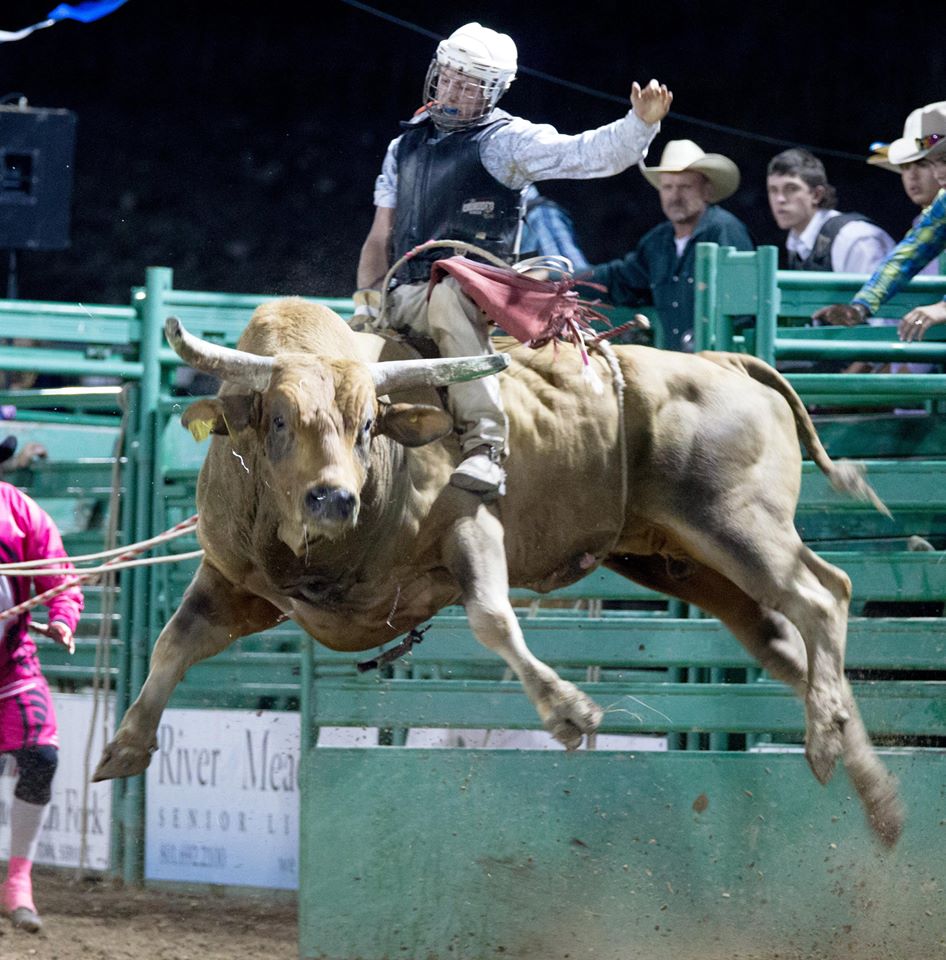 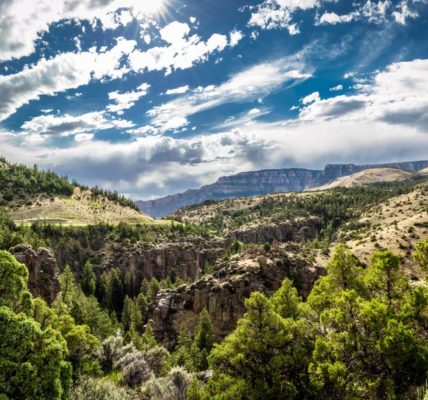 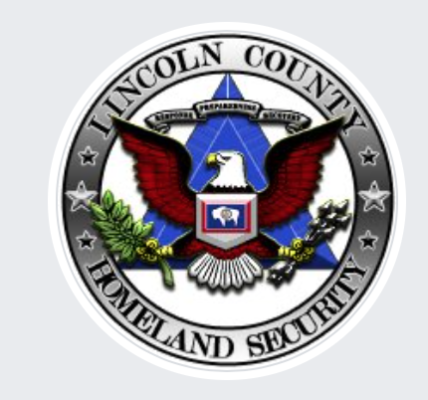