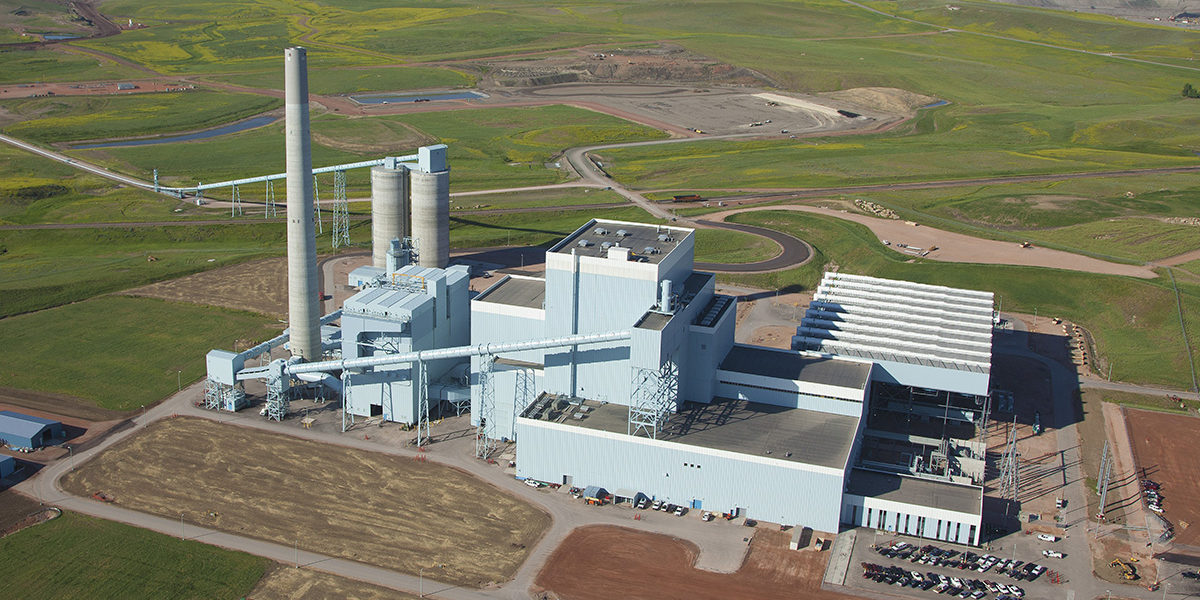 “What the test center network really allows is the ITC to be at the forefront, and at the table, with the major facilities around the world that are researching these projects,” said Jason Begger, the facility’s managing director. “Types of projects tested at the test center network members are the most promising technologies. And so it really raises the profile for Wyoming and the ITC.”

Completed in 2018 as part of the state’s push to bring lab-vetted carbon capture technologies to Wyoming, the center enables researchers to tap into flue gas diverted from the adjacent Dry Fork Power Station in Gillette.

“Wyoming is committed to finding solutions to carbon emissions, and the Integrated Test Center plays an important role in the global deployment of carbon capture and carbon utilization technologies,” Gov. Mark Gordon said in a statement.

The facility was inducted into the test center network in France when its members met for the International Conference on Greenhouse Gas Control Technologies — the coalition’s first in-person meeting in three years.

“The test center network let us participate as observers starting all the way back in 2016,” Beggar said. “One of the thresholds that they have, to be members, is you actually have to host research or have hosted research. … Unfortunately, right around the time we were ready to make that pitch, COVID hit, and everything was shut down for a couple of years.”

Shortly after opening, the test center was chosen to host five teams of capture-and-utilization researchers competing for the $20 million NRG COSIA Carbon XPRIZE.

And soon after winners were announced in 2021, Membrane Technology and Research, another center tenant, won $64 million in research funding from the Department of Energy.

The facility is expecting a flurry of new activity in 2023.

Carbon capture, utilization and storage holds promise for a number of industries, such as steel, cement and clean hydrogen. It’s also gaining momentum as an option for natural gas power plants.

Wyoming leaders hope advancements in efficiency and cost come soon enough for carbon capture to be installed at many of the country’s coalfired power plants — a growing number of which are slated for early retirement — and reverse the steep decline in coal demand over the last decade.

“When you have such a major part of your economy that’s driven by the fossil energy industry, you need to recognize that carbon capture is the direction that society is moving, the markets are moving,” Begger said.

Black Hills Energy and Rocky Mountain Power are currently evaluating the potential for carbon capture and storage at some of their Wyoming coal plants, in accordance with a 2020 state law intended to make it harder for power providers to retire coal generation.

Rocky Mountain Power has thus far deemed coal carbon capture less cost-effective than existing alternatives. The company plans to reassess before completing its next Integrated Resource Plan in the fall of 2023. 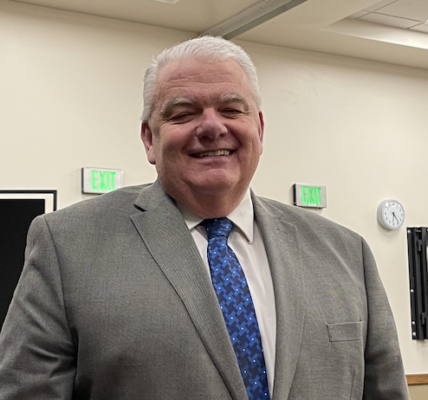 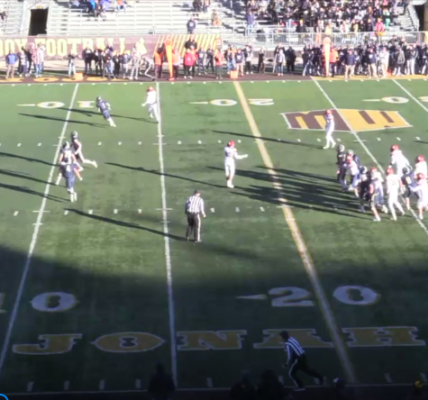 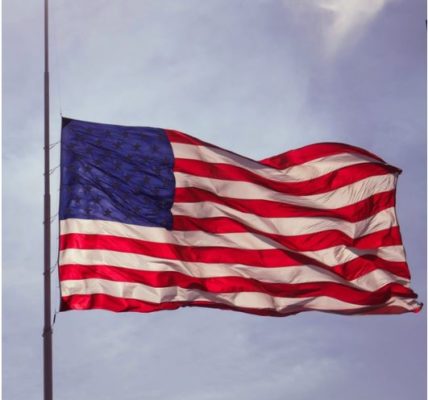