Muma is one of only two Mountain West players named semifinalists for this year’s Chuck Bednarik Award.  San Diego State defensive end Cameron Thomas was also selected as a semifinalist. 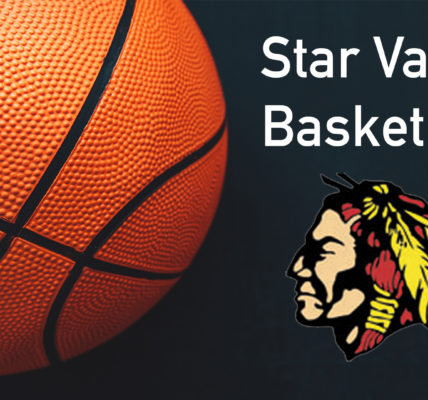 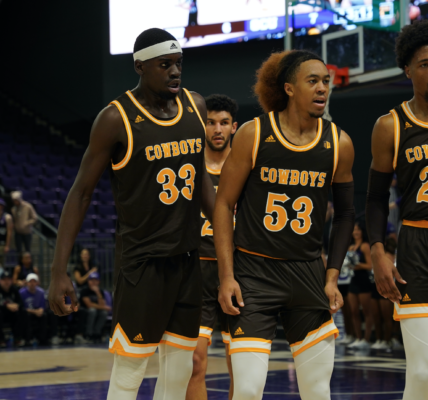