Chavez Appointed to Wyoming State Bar Board of Commissioners

CHEYENNE – The Wyoming State Bar is pleased to announce that Sarah L. Chavez, an attorney from Rawlins, has been appointed commissioner of the Wyoming State Bar to represent the Second Judicial District, which consists of Albany and Laramie Counties.

Chavez’s appointment comes as a result of Laramie attorney Kelly M. Neville’s resignation as the district’s commissioner, as she was appointed to serve as the Bar’s President-Elect following then President-Elect Nathaniel S. Hibben’s appointment to the Circuit Court bench in the Eighth Judicial District.

Chavez returned to Wyoming in 2009 and graduated from the University of Wyoming Law School in 2012. While in law school she served as a legal intern with the UW Legal Services Program and was selected as Outstanding Student Attorney by faculty supervisor, John M. Burman.  She also worked as a student intern with the International Human Rights Clinic working with clients seeking asylum in the United States. Following law school, Chavez worked for the City of Rawlins prosecuting municipal ordinance violations and working with the public works department.

She is admitted to practice law in Wyoming and Colorado and is currently Chief Deputy Carbon County and Prosecuting Attorney with the Carbon County Attorney’s Office. She has gained extensive trial experience, enjoys being in the courtroom, and her case load focuses primarily on the prosecution of felony level narcotic offenses. Chavez is currently the President of the Carbon County Bar Association. She serves as a District Court Commissioner to the Second Judicial District Court’s Honorable Judge Dawnessa A. Snyder and as a Magistrate for the City of Rawlins’ Municipal Judge, Joshua Merseal. When Chavez is not in the courtroom, she enjoys spending time with her family, playing recreation league softball, hiking in the beautiful mountains of Wyoming with her dogs, Moose and Scout, and coaching youth soccer. 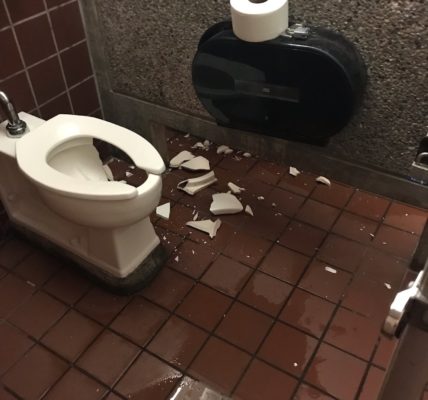