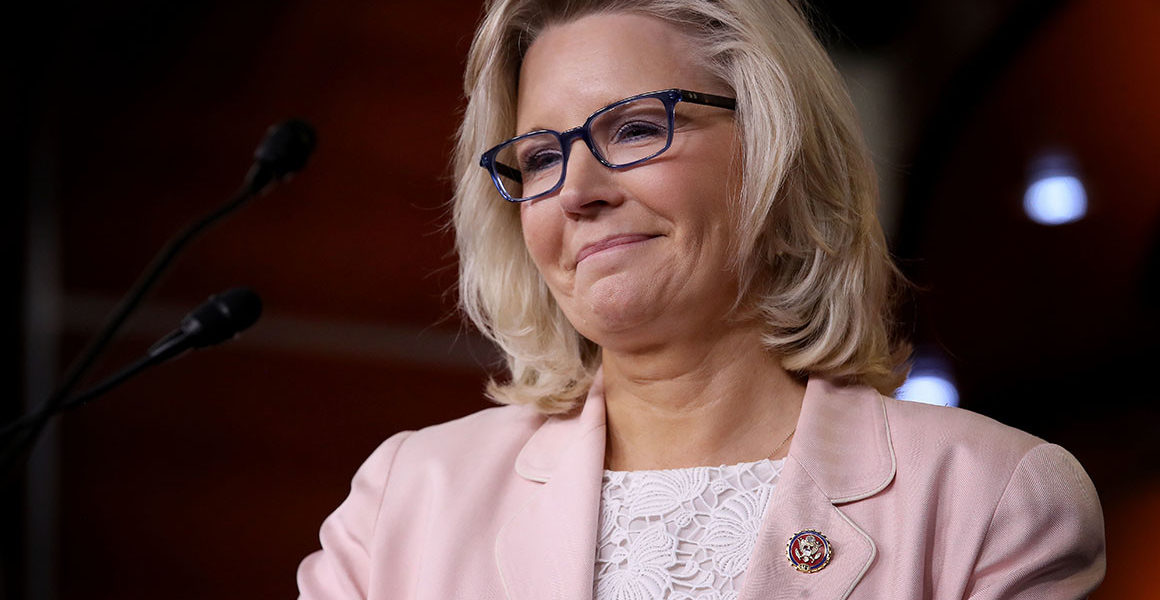 Cheney, one of the top Republican’s in the house, blamed the President for the violence at the U.S. Capitol last week. She said he “summoned this mob, assembled the mob, and lit the flame of this attack.” She said none of the violence that left five dead would’ve happened without President Trump.

Cheney is the chair of the House Republican Conference. The House is set to vote on impeachment Wednesday.

Below is the full statement from Congresswoman Cheney.

“On January 6, 2021, a violent mob attacked the United States Capitol to obstruct the process of our democracy and stop the counting of presidential electoral votes. This insurrection caused injury, death and destruction in the most sacred space in our Republic.

Much more will become clear in coming days and weeks, but what we know now is enough. The President of the United States summoned this mob, assembled the mob, and lit the flame of this attack. Everything that followed was his doing. None of this would have happened without the President. The President could have immediately and forcefully intervened to stop the violence. He did not. There has never been a greater betrayal by a President of the United States of his office and his oath to the Constitution.

I will vote to impeach the President.” 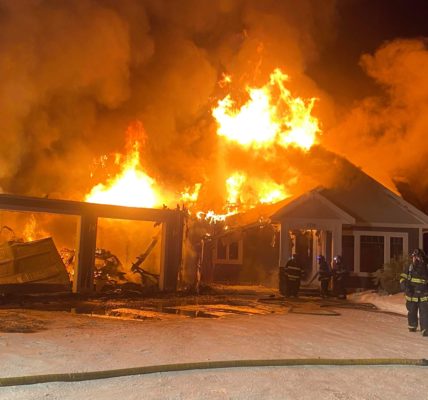 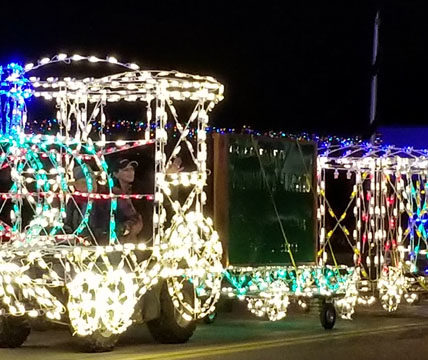