CHEYENNE (WNE) — A medical condition is being investigated as a possible cause of a crash that killed a Cheyenne man this week, the Wyoming Highway Patrol said Wednesday.

At 4:19 p.m. Monday, Highway Patrol troopers were notified of a motor vehicle collision at mile marker 375 on eastbound Interstate 80, according to a news release.

A 2017 Peterbilt Conventional commercial truck was traveling eastbound when it collided head on with a westbound 2015 Chevrolet Silverado traveling on the wrong side of the Interstate.

The driver of the Peterbilt was identified by the WHP as Christopher Batchelder, a 41-year-old resident of Vernal, Utah. Batchelder was wearing his seatbelt and was not injured in the crash.

The driver of the Chevrolet was killed in the crash and died at the scene.

WHP identified him as Charles Swainson, a 57-year-old Cheyenne resident. Swainson was not wearing his seatbelt.

A medical condition on the part of Swainson is being investigated as a possible contributing factor. 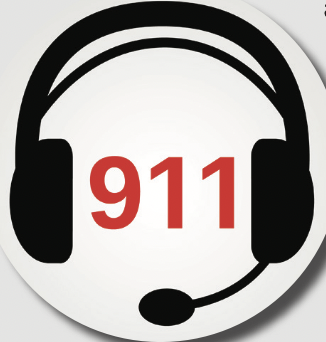 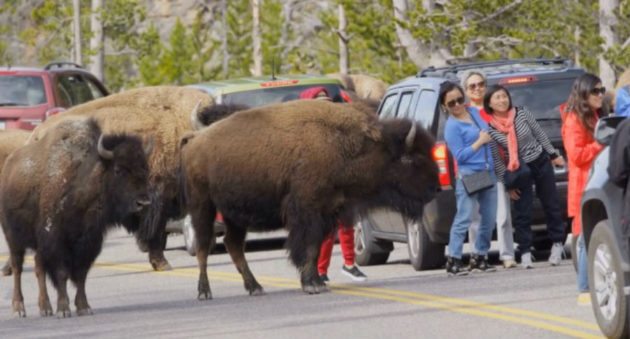