Some missionaries serving in or returning to the United States and Canada will end their missions earlier than planned, according to a letter regional leaders of The Church of Jesus Christ of Latter-day Saints sent to local leaders.

Elders, or male missionaries, serving in the U.S. and Canada will return home after 21 months — three months earlier than usual.

Missionaries coming home for health reasons will end their service and self-isolate.

Senior missionary couples all over the world, including some already in their home countries, will also be returning home — unless they are doing essential work like running a mission office, according to Elder Craig C. Christensen, president of the Utah Area of the church.

Senior missionaries who live at home will not be released but will be asked to self-quarantine until the virus has subsided.

The church announced Friday that missionaries from all over the world will return to their home countries and end their mission or be reassigned to a mission in their home country as COVID-19 continues to spread.

This change applies to all missionaries serving in a foreign country, except for those in Australia, New Zealand and some places in Europe, as well as those who are unable to enter their home country because the borders are closed, according to Elder Christensen.

The regional church leader joined a Monday afternoon conference call with leaders throughout Utah, including Sen. Mitt Romney, who suggested that the missionaries returning to Utah might be able to help with health care or service needs in the state.

“I think we could respond to anything that this group would want to engage missionaries in, including helping in the health care field, taking temperatures, whatever is needed,” Elder Christensen said.

There are 67,000 missionaries across the globe, 19,800 of them are U.S. citizens that will be returning to their home country, and 12,000 of those will return to Utah, Elder Christensen explained. 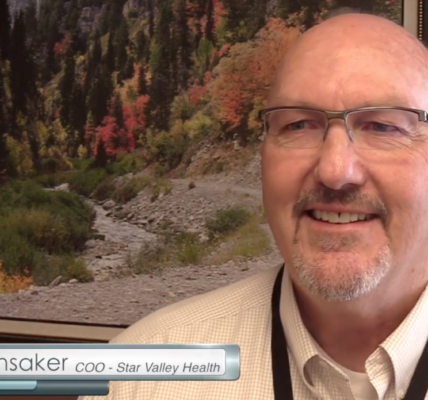 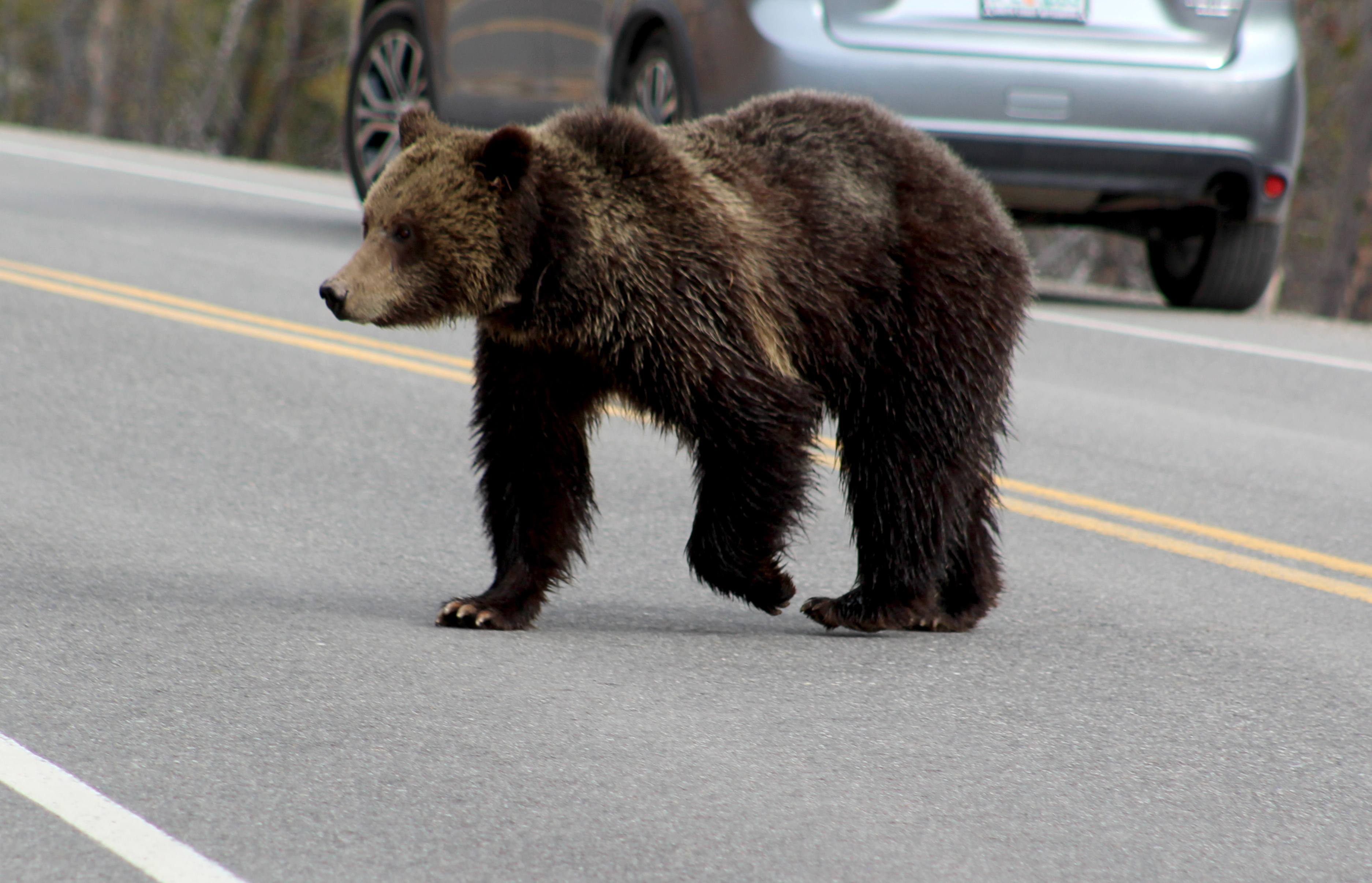 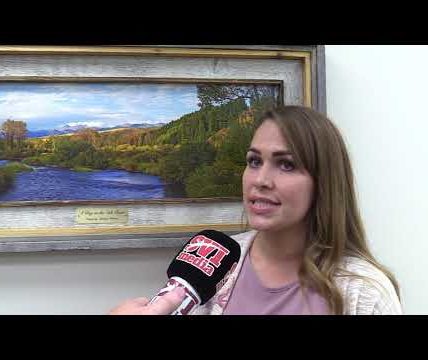