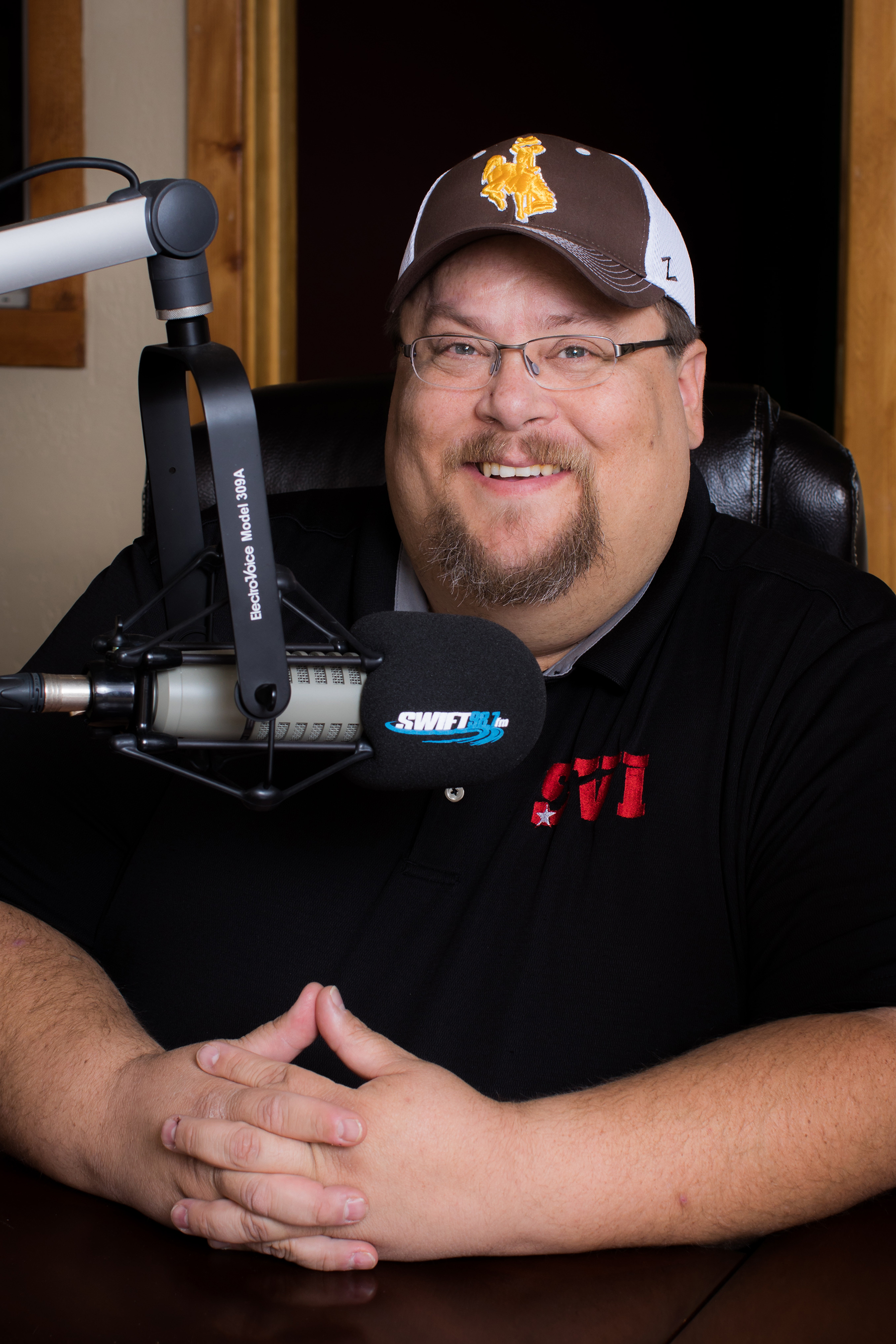 Dahl has not taken a traditional path in his life but is extremely grateful to be doing what he loves in the valley he loves. He graduated from Star Valley High School in 1995 before attending the University of Wyoming. After moving back to the valley in 2001, he convinced Dan Dockstader of the Star Valley Independent to let him write a sports column. His influence at the paper gradually grew until he took over as the sports editor in 2006. Also during that time he began radio duties with KRSV in 2003 as a color commentator. He took over full-time play-by-play duties for the Star Valley Braves & Lady Braves in the Fall of 2004.

Currently Dahl works as the Sports & Digital Editor for SVI Media and is also part of the video/audio broadcast team as a color commentator and play-by-play. He is also a sales rep for SVI Media specializing in print, online and multiple platform advertising.

He has two children, Eli & Macy.

Dahl likens his situation to Weird Al Yankovic with this quote: “I’ve come up with a job that is perfect for me and I can make a nickel out of it. To me, that’s the true sign of success.”