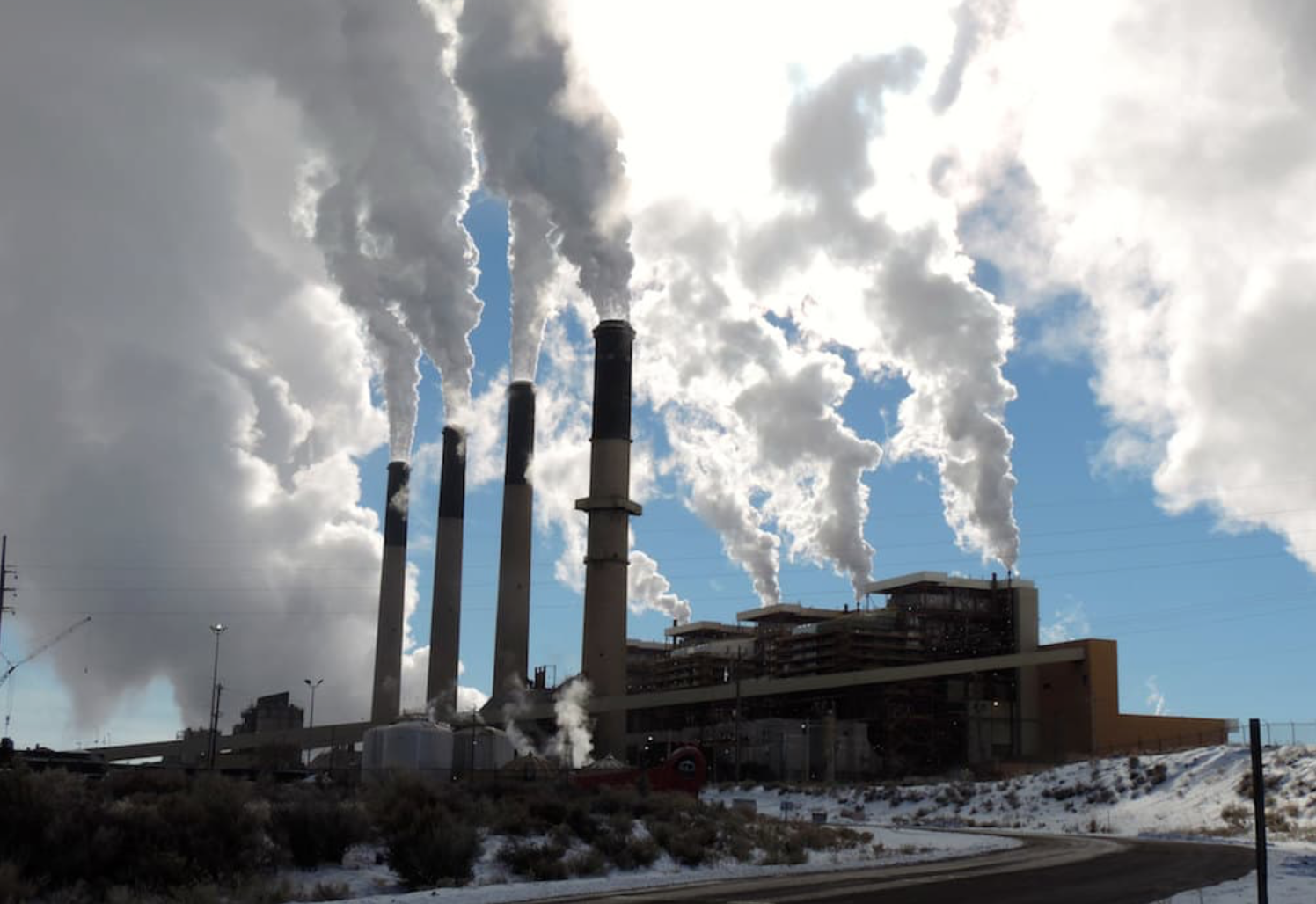 CASPER — The dispute over pollution at the Jim Bridger Power Plant is complicating another set of air quality regulations.

Wyoming committed more than a decade ago to installing costly emissions controls at Bridger units 1 and 2. The controls were part of a plan the state developed to comply with the Environmental Protection Agency’s (EPA) Regional Haze Rule, a program meant to reduce smog and improve visibility in national parks and other wilderness areas.

Of the 156 natural places protected under the rule, seven — Yellowstone and Grand Teton national parks and the Bridger, Fitzpatrick, North Absaroka, Teton and Washakie wildernesses — are located in the state.

Kodish was one of four people to comment about the second round of regional haze implementation planning Wednesday before the Wyoming Department of Environmental Quality (DEQ). The periodic updates, completed roughly every 10 years, are meant to demonstrate progress toward reducing smog-forming emissions and ensure that progress will continue.

Even though Wyoming has been working since 2017 on its second-round regional haze plan, it’s still trying to resolve a dispute about the first round.

The state tried several years ago to change its original plan to avoid installing the pollution controls at Bridger units 1 and 2, but the EPA resisted, unconvinced of the revision’s effectiveness.

Negotiations dragged on. The compliance deadline for unit 2 came and went. An emergency suspension issued by Gov. Mark Gordon and a deal between the state and the operating utility, Rocky Mountain Power, kept the unit operating legally, but as Wyoming awaits a response from the EPA, the two units remain stuck in regulatory limbo.

Meanwhile, the next plan is almost finished.

But several of Wednesday’s speakers voiced frustration with its conclusions. Wyoming’s proposed round 2 plan found that no additional emission reduction measures were “necessary or reasonable.”

“The state has wildly missed the mark in its proposed second-round plan,” Kodish said. “The plan does absolutely nothing to clean up air pollution for Wyomingites and visitors that come to enjoy the wonderful outdoor spaces that the state has to offer.”

In its response to Wyoming’s proposal, the EPA and other federal agencies raised a number of concerns about the state’s conclusions, as well as its commitment to closing some coal-fired power plants in the coming years.

“If the State is relying on the source shutdowns as part of its long-term strategy for making reasonable progress,” the EPA wrote, “Wyoming must make these planned retirements enforceable.”

At the heart of the enforceability debate sits Bridger, the No. 3 polluter on the national list.

The plant’s round-one commitments remain unresolved, though the state hopes its agreement with Rocky Mountain Power — conversion of both units to gas within the next few years — will prevail.

That deal, however, hasn’t made it into the round-two plan.

Scott Pugrud, corporate counsel for Bridger co-owner Idaho Power, urged the DEQ to include it.

“EPA has previously cited the lack of an enforceable conversion date as a reason to require unreasonable emission controls at Bridger,” Pugrud said. “It’s therefore critical for Wyoming to include Bridger’s conversion to natural gas operations.”

But the conservation groups opposing the plan believe the current plan would be rejected outright by the EPA. They’re not convinced the legal agreement between the state and Rocky Mountain Power is enforceable enough to satisfy the agency.

It’s now up to the DEQ to decide what — if anything — needs to change. 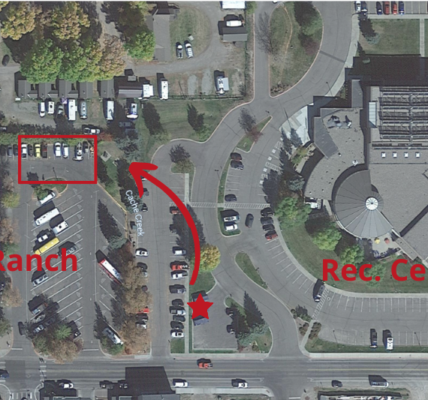 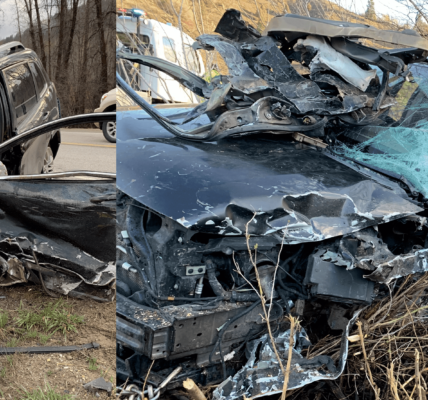