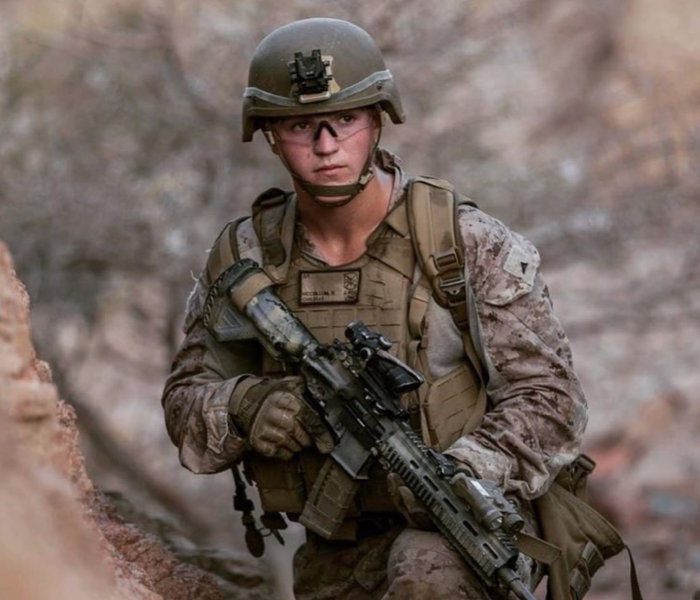 JACKSON (WNE) — Three days after an online fundraiser was started, donations to assist the family of Rylee McCollum — the Jackson native and U.S. Marine who was killed in Afghanistan — have reached nearly $500,000.

About 10,000 people from all over the nation had contributed via two online GoFundMe accounts.

In addition, friends have established a local account for direct donations to Rylee’s widow, Gigi, who is expecting to give birth to their baby in September. Donations can be made to that account via the Bank of Jackson Hole, which has branches in Pinedale, Dubois, Alpine, Jackson, Wilson and Teton Village.

Bank of Jackson Hole will match up to $10,000 given through that account.

“This will allow people to donate to that account where 100% of their donations will go directly to the family,” Ed Liebzeit told the Jackson Hole Daily. Liebzeit, who is assisting as a veteran and Commander of the Jackson Hole VFW Post, noted that donors may not be aware that GoFundMe charges administrative and processing fees. 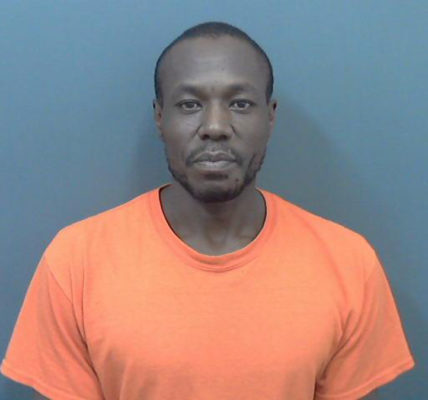