EVANSTON (WNE) —An Evanston man was arrested on Wednesday, May 20, following an incident in which a fellow Evanston man was shot in the abdomen. George C. Andrews has been charged with felony aggravated assault and battery after allegedly shooting Byron Pinegar at a home on Sage Street.

According to an affidavit filed in the case, Evanston police responded after Pinegar himself called 911 to report he had been shot. Officers reportedly entered the residence, heard movement in the basement and issued orders to come upstairs while showing hands to officers. Upon coming up the stairs, Andrews reportedly admitted he shot Pinegar and said he had taken matters into his own hands because he was “tired of getting his ass beat” by the victim.

Andrews also told officers that the gun, a .410-gauge shotgun with the stock sawed off, was on his bed, where it was later retrieved.

When arrested, Andrews himself reportedly told officers on more than one occasion that he had shot Pinegar because he “was tired of it” and said, “You guys did nothing about it, so I did.”

Andrews was booked into the Uinta County Detention Center. Court documents indicate he was previously convicted of felony possession of methamphetamine in 2013. He now faces up to 10 years of imprisonment, a $10,000 fine or both for the aggravated assault and battery charge. 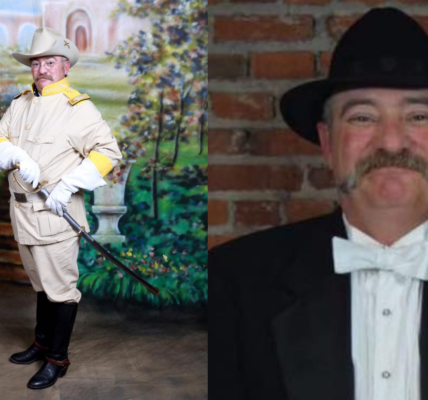