The Star Valley EMS, Afton Volunteer Fire Department, Afton Police Department, Lincoln County Sheriff’s Office and other officials responded to the call of a fire at one of the food vendors at the Lincoln County Fairgrounds at approximately 8:30 a.m. Monday.

The AVFD extinguished flames at the Cowboy Cookin’ food trailer.

“We received word of an explosion,” said Afton Police Chief Jason Romberg. “Upon arrival we found that one of the food trucks was on fire. There were three people injured. Two of them were life-flighted for major burns. The other was treated and released for minor burns.”

He also stated and attendees to the Lincoln County Fairgrounds should be able to resume their normal activities but conveyed his concern to those affected.

“It’s just an unfortunate incident,” he stated. “We are thankful for everyone’s help and those who responded to the scene.”

This story will continue to be updated as more information becomes available. 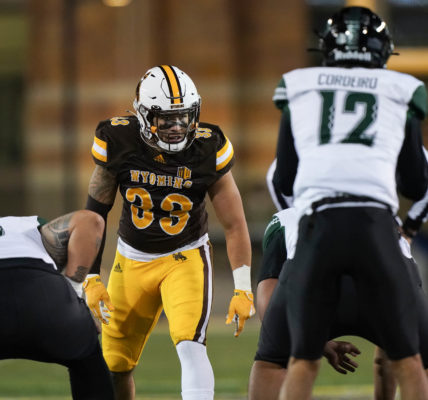