Three second-quarter turnovers doomed the Braves’ effort at Panther Stadium on Friday night as they fell to (0-2) in the 3A West after a 28-6 loss at Powell High School.

Despite a strong running game early on with Lane Oesch, an interception and a pair of lost fumbles resulted in terrific field position for the home team who capitalized with 14 first half points on the trio of turnovers.

Star Valley played with heart until the end but the lead combined with the strong running game of the Panthers and some big passing plays from Landon Lengfelder were too much to overcome.

Powell struck first on a 48-yard touchdown to Braily Gann and Lengfelder punched in a quarterback sneak just before the half for a 14-0 lead. Taking most of the third quarter in time of possession, the Panthers then pushed the score to 21-0 on a short run from Kadden Abraham. Star Valley’s lone score of the evening came on a fourth-quarter drive capped by a 21-yard touchdown pass from Brant Nelson to Tristan Kleeman. The PAT was blocked.

Oesch finished with 125 yards rushing on 23 carries and Nelson finished the game going 16 of 25 for 133 passing yards and a touchdown as well as a pair of interceptions. Kleeman had six catches for 85 yards and the score.

The Braves will try again next Friday at Homecoming as they host the Cody Broncs (5-0)(2-0) who blasted the Evanston Red Devils 61-14. Kickoff for the Homecoming game on October 9 is scheduled for 5 p.m.

• 2A Unpredictability
It was always going to be a wide-open field for Wyoming’s 2A Class, but with Big Horn and Cokeville joining the fray from the 1A Class and Torrington joining from the 3A Class, every week has been an adventure so far.

• Cross-Country
Peter Visser picked up another race victory in Evanston as he paced the field with a time of 17:10.2 to win the varsity race at Purple Sage Golf Course. The Red Devils’ Siler Weaver was second with a 17:41

The Devils nipped Jackson by just a single team point 44-45 to win the team standings. Rock Springs was third with 82 and Star Valley was fourth with 85.

In the girls varsity race the Jackson Lady Broncs had the top three finishes and five of the top eight as they easily took the team title with an impressive score of 18 points.

Jacie Angell led the Lady Braves with a 7th place finish in a time of 22:11 and Eve Mavy also notched a top-ten finish by running a 22:34. The Lady Braves were second in the team race with a 61, edging Evanston’s 67. 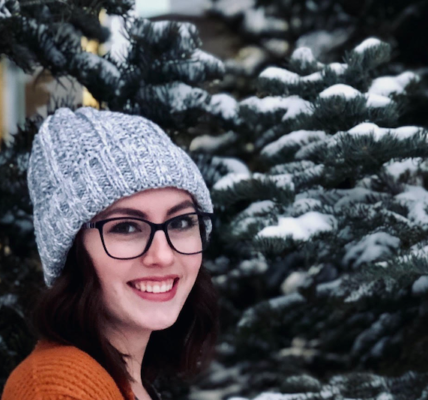 Musical Theatre should feel like home for high school students 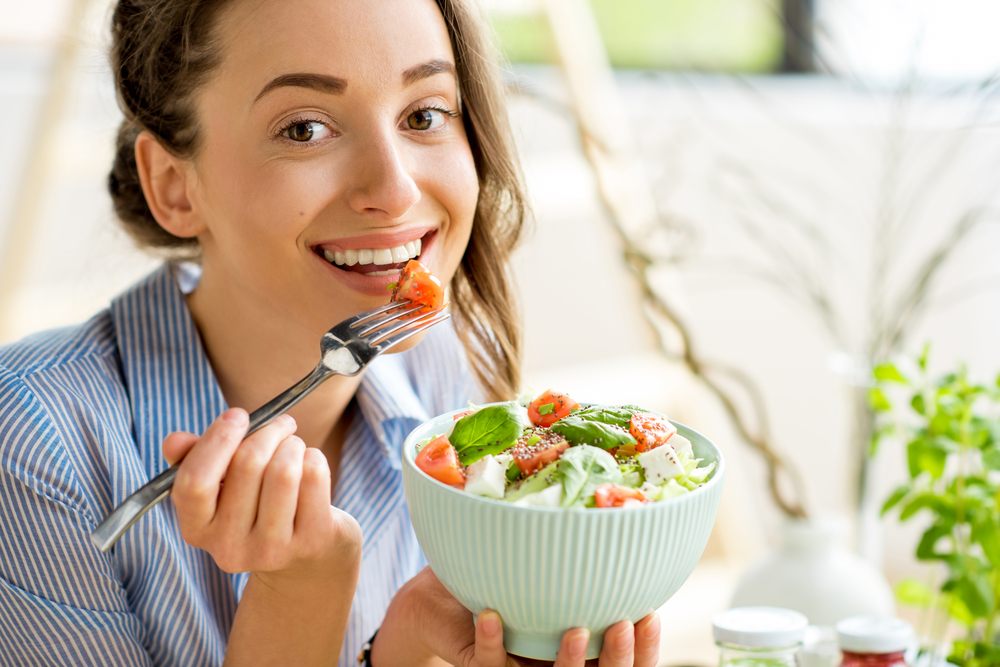 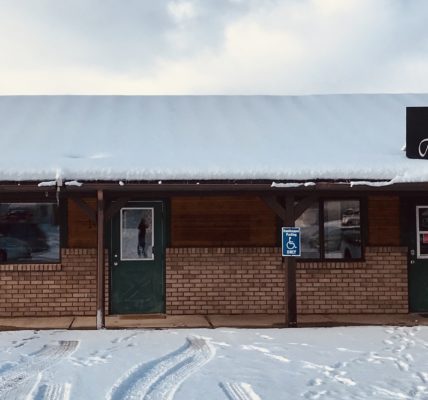