GILLETTE (WNE) — A man accused of setting his trailer on fire and covering himself in bleach has been charged in circuit court with first-degree arson.

Andrew L. Boyer, 34, was charged Sept. 8 and his preliminary hearing in circuit court is scheduled for Dec. 14.

The incident began about 10 a.m. Aug. 2, when a trailer fire was reported in the 1600 block of Echeta Drive, where responders found Boyer’s trailer full of smoke.

Neighbors in a nearby lot told officers that Boyer had stopped by their home earlier asking to borrow a lighter.They saw him walk into his residence, let his dogs out then walk away.

About 20 minutes later, the neighbors smelled smoke, knocked on the door of Boyer’s trailer and called 911 when no one answered, according to court documents.

Employees of J.B. Auto Glass told police that a man had walked into their store with a small dog in hand asking to use the bathroom. The man, later identified as Boyer, eventually walked out of the bathroom covered in bleach, which was kept in the bathroom.

While firefighters worked on containing the fire, one fire investigator entered the trailer and found multiple areas where the fire had started and all four burners on the stove left on in the ignite position.

While police applied for a search warrant, Boyer arrived at the scene of the fire. He mentioned without being asked that he had been burned by bleach recently, according to court documents.

A first-degree arson conviction carries a maximum of 20 years in prison and up to a $20,000 fine. 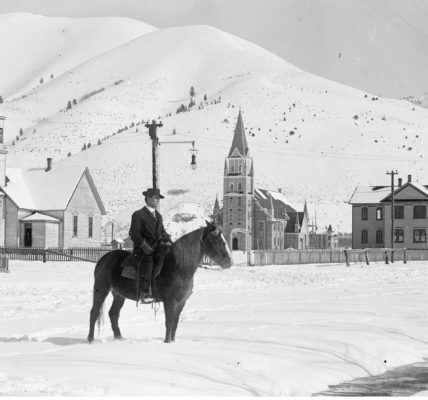 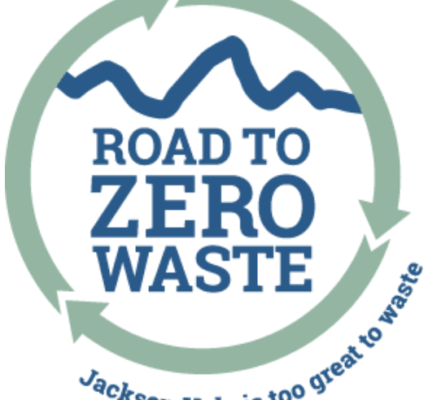 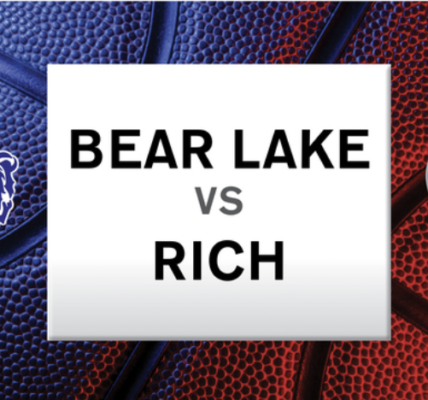 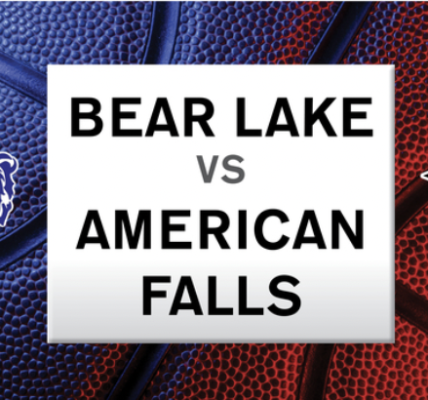