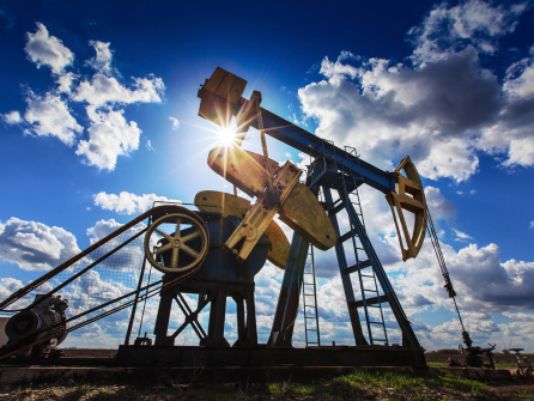 Biden’s executive order, announced Jan. 27, will pause new oil and natural gas leasing on public lands until a comprehensive review of the federal program is completed. The announcement quickly drew pushback from Wyoming’s three federal delegates, who introduced bills that would require congressional approval before such a moratorium could be implemented.

Gordon has also been critical of the order, recently stating it “shows that traditional Wyoming energy industries are being targeted by climate-only activists.” In a meeting Friday with lawmakers on the Joint Minerals, Business and Economic Development Committee, the governor described a “two-pronged approach” his office is taking in response to the order.

Part of the approach, Gordon said, is presenting Wyoming as a leader in energy development, highlighting the state’s efforts to develop carbon capture and sequestration technology and to regulate methane emissions and sage grouse protections.

But the governor’s office is also “preparing a hammer, if necessary,” Gordon said, specifically a legal challenge to the order from the Wyoming Attorney General’s office.

“We’ll need to wait to file our suit until the (Secretary of the Interior) acts,” Gordon said. “Once the secretary acts to implement the executive order, the state of Wyoming will file the challenge to that action, and we’ll ask the court to lift the moratorium immediately. … We expect that other states adversely affected by this moratorium might join in this litigation.”

Asked about what the state Legislature can do to boost his office’s efforts, Gordon said legislators could pass a joint resolution to the Biden administration and Congress expressing concern about the actions of the order. He also said funding for potential litigation could be key.

“This could be a protracted legal fight, and I think making sure that we have adequate funding for litigation is of absolute importance,” Gordon told lawmakers. “I will continue to bring you up to date on our process. We are working diligently to make sure that we’re out ahead of this.”

During the discussion, lawmakers also heard from a pair of attorneys who are experts in energy development. One of them, Randy Dann, focused on other executive orders issued by Biden that relate to environmental regulations, rather than solely the one pausing new leasing.

“I think it’s fair to say that climate change is going to be the central focus of this administration,” Dann told the committee members. “We can expect a number of climate-related, new regulatory requirements for oil and gas going forward, but what (the Environmental Protection Agency) is going to initially focus on, perhaps for the next four years, is really unwinding as much as they can of the previous four years.”

Dann said one of the new administration’s main focuses will be to reduce methane emissions from the oil and gas sector, “both at new and existing sources.”

“This will have a significant impact on oil and gas operations, because … asking companies to retrofit existing facilities is a bit different than asking them to build new facilities with new requirements in mind,” Dann said.

Dann added the oil and natural gas industry can expect “increased enforcement” of regulations from the new EPA administration, though he said enforcement had already ramped up in the latter days of the previous administration. He also emphasized any rule changes from the EPA would not immediately impact Wyoming, as they will need to go through the rule-making process prior to taking effect.

During discussion, several lawmakers expressed interest in finding ways to resist the regulatory changes at the state level. Rep. Chuck Gray, R-Casper, said he wanted “a tee-to-green strategy that is constructed the most intelligently to say, ‘We’re not going to implement these in the state of Wyoming.’”

Katie Schroder, the other attorney from Denver-based law firm Davis Graham & Stubbs, said a state-level legal challenge to the executive order, such as the one Gordon mentioned, was the most immediate response for any negatively impacted state.

Although many on the committee were concerned about the new administration’s effects on Wyoming, the pause on new leasing on federal lands is “not necessarily an immediate crisis,” Petroleum Association of Wyoming President Pete Obermueller told the committee. However, he emphasized the executive order will have a disproportionate impact on the state’s small and mid-size operators.

“About 80% of the operators in Wyoming are small and mid-size, (and) they just don’t have the capacity to have a multi-year process gathering leases and building core areas like some of our larger producers,” Obermueller said. “If (the ban) is indefinite and there’s not movement on that, you will see that the smaller and mid-size operators have a much more difficult challenge. Larger ones might be able to last for a little bit longer than that.”

Obermueller also pointed to some more promising trends for lawmakers to keep in mind regarding production of oil and natural gas, with global demand for both expected to remain strong in coming years. He encouraged the committee to consider ways for Wyoming to tap into that demand.

“I do think it behooves us all to think very critically about how can we maximize the potential of recovering Wyoming’s resources that are not attached to the federal estate,” Obermueller said. “Operators are going to evaluate the risks of where they’re going to produce, and if the risk of the federal estate is too great, they’re going to go elsewhere. To the extent that we can provide that elsewhere in Wyoming, that would be good for the state (and) good for Wyoming’s operators.”

Lawmakers could begin to pursue legislative options in response to the orders when they convene for their general session starting March 1. One such proposal, House Bill 11, which would cut in half severance taxes on new oil and gas production in the state, received the backing of Gordon in an announcement earlier this week. 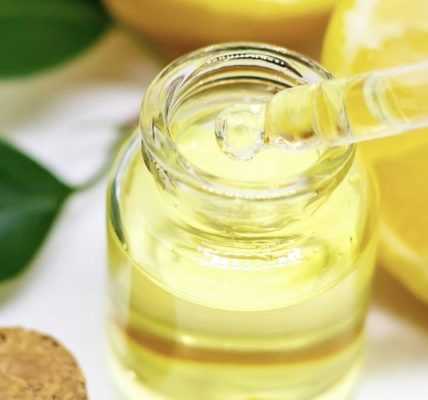 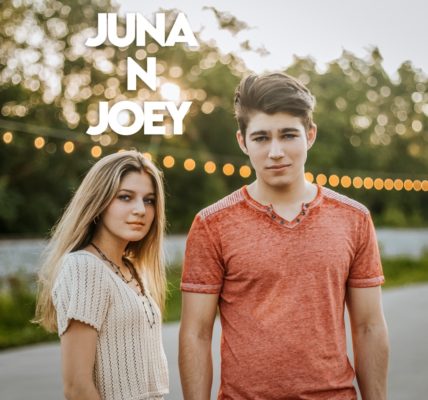 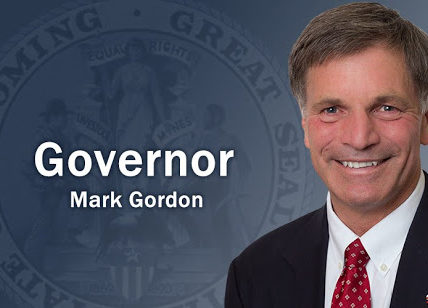 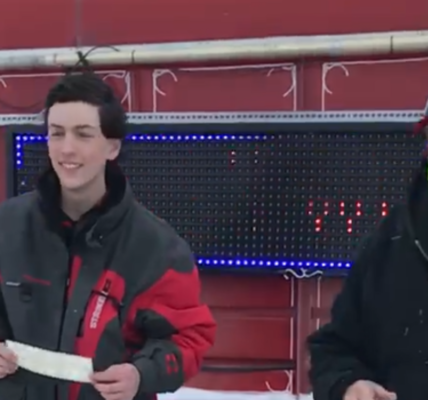