A 19-year-old man from Idaho Falls is dead after driving off a cliff near Palisades Reservoir Sunday morning.

“The family was traveling together in a convoy (during a camping trip). The guy who crashed was in the back of the line,” Lovell says.

When he didn’t arrive at camp, family members went back to look for him and called 911 when they saw the crash.

The cause of the crash has not yet been determined, but family members say speed was not a factor, as previously reported.

“He was heading out towards Calamity Trail. He made it about a mile and a half and came around the corner (before) his front tires went off (the side of a cliff). He rolled two or three times and hit a tree,” according to a family member.

Previously, someone claiming to be a witness told us that the driver went around the corner “way too fast” and swerved off the cliff to avoid a wreck. Law enforcement tells us that information is not correct.

Lovell says the victim was not wearing a seatbelt and was thrown from the vehicle after hitting the tree. No one else was involved.

The family declined to release the driver’s name.

Traffic in the vicinity of the crash may be slow for the next several hours as crews investigate.

FOR MORE DETAILS ON THIS STORY CLICK HERE TO BE TAKEN TO EASTIDAHONEWS.COM. 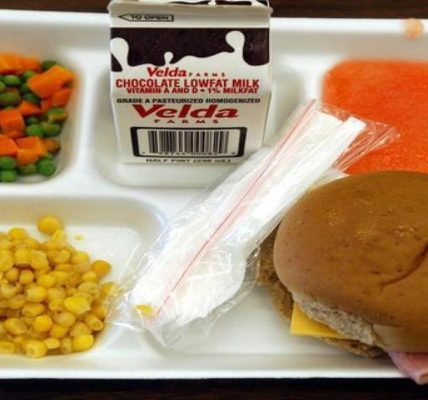 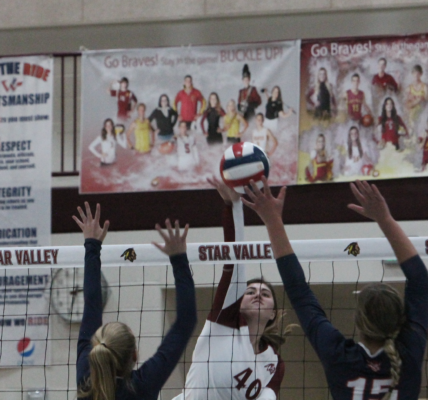 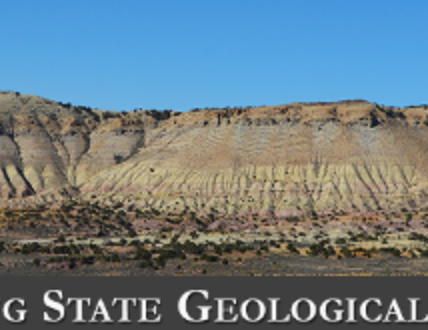 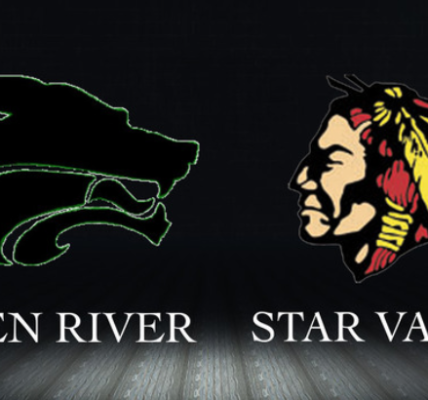