For the third time this season, Wyoming Cowboy place-kicker John Hoyland has been named the Mountain West Conference Special Teams Player of the Week.  The announcement was made by the Mountain West on Monday.

Hoyland was a perfect 2 for 2 in field goals in a 27-20 win at Hawai’i last Saturday.  He made a 34-yard field goal with 1:54 remaining in the second quarter to tie the game at 10-10 going into halftime.  In the third quarter, Hoyland made his second field goal, this one from 38 yards, to give the Cowboys a 13-10 lead on way to their sixth victory of the season.

Hoyland added a perfect 3 for 3 in PATS against Hawai’i last Saturday to score nine of Wyoming’s 27 points.

A sophomore from Broomfield, Colo., he was named a Second Team Midseason All-American by Pro Football Focus (PFF) earlier this year.

He has made 19 of 21 field goals he has attempted this season, including a career long 55-yard field goal.  Hoyland is a perfect 21 of 21 in PATs on the season.

Including a MW Special Teams Player of the Week honor in 2020, Hoyland has now won that award four times. 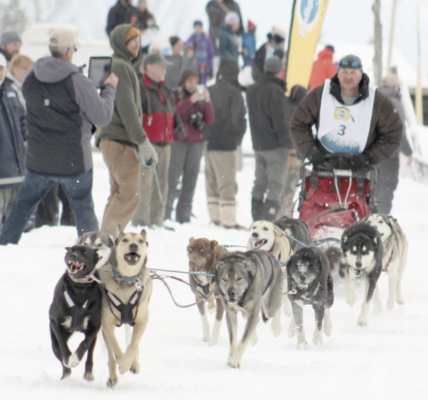 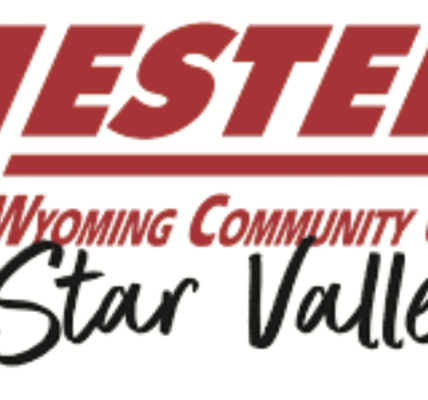