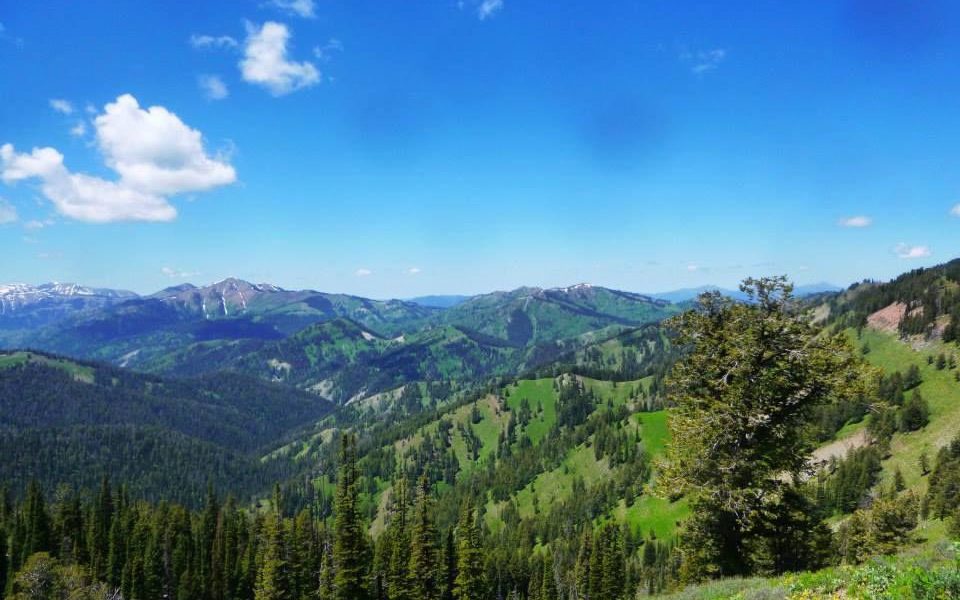 JACKSON — A federal judge has dismissed a legal challenge to the Bridger-Teton National Forest that took aim at mountain biking in the Palisades Wilderness Study Area.

A Jackson-based advocacy group called Mountain Pursuit, which advocates on behalf of Wyoming’s resident hunters, filed the lawsuit in 2019. The litigation also sought to halt all-terrain vehicle use in the Shoal Creek Wilderness Study Area. Both claims were rooted in the legal requirements for wilderness study areas, which must be managed in ways that do not erode their wilderness eligibility.

U.S. District Court Judge Nancy Freudenthal dismissed the challenge to mountain bike and ATV use in the study areas because she determined that the plaintiff lacked legal standing.

“In short, Mountain Pursuit does not identify the specific federal conduct, decision or action at issue and, because of that, it fails to explain how any of the general allegations relating to [claims] … would constitute final agency action,” Freudenthal wrote in an August 2020 order. “It is Mountain Pursuit’s burden to identify a discrete and legally-required action that the [U.S. Forest Service] failed to take.”

Although the challenge was put to bed seven months ago, word of the lawsuit’s demise hadn’t spread widely until last week, when the failed complaint was publicized in a Mountain Pursuit newsletter. An attempt to reach Rob Shaul, Mountain Pursuit’s founder, was not successful as of press time. But he wrote in his newsletter that he was “not disappointed” by the outcome.

“What we really wanted to do was demonstrate that hunting organizations truly care about wildlife and habitat,” Shaul wrote. “We learned a lot with our lawsuit against the U.S. Forest Service and are looking for another issue to litigate.”

Wilderness study areas are a protected class of land used in some circumstances as a precursor to land being designated as wilderness — places that are managed to be “untrammeled by man, where man himself is a visitor who does not remain.” Motorized and mechanized activities like dirt biking and mountain biking are prohibited in true wilderness, but they’re allowed in wilderness study areas so long as the level of use does not exceed what existed at the time of designation.

Although the wilderness study area designation is intended to be temporary, in Wyoming nearly four dozen WSAs have remained in limbo ever since former Wyoming U.S. Rep. Dick Cheney and Sens. Alan Simpson and Malcolm Wallop shepherded the Wyoming Wilderness Act through Congress in 1984.

Mountain Pursuit’s lawsuit, in essence, argued that there has been increasing mountain biking in the Palisades WSA and motorized dirt biking in the Shoal Creek WSA, contending that such growth in activity was illegal. Specifically, the complaint cited increased mountain biking in Black Canyon and the Lithium Trail near Teton Pass in the Palisades, and the Bridger-Teton sanctioning user-created ATV routes in the Shoal Creek WSA.

The Shoal Creek study area, approximately 32,000 acres, butts up to the Gros Ventre Wilderness just north of Bondurant, stretching from near Granite Creek to near the Hoback Rim. The much larger Palisades, at around 135,000 acres, is split between the Bridger-Teton and Caribou-Targhee national forests and generally covers the Snake River Range running between Teton Pass and the Snake River Canyon.

Environmental advocacy groups have also sued the U.S. Forest Service over what they saw as a failure to uphold the wilderness “character” of study areas. In 2006 the Greater Yellowstone Coalition challenged a Bridger-Teton decision that would have allowed a tenfold increase in the number of days a commercial heli-skiing operator could drop skiers into the Palisades. Ultimately the Bozeman, Montana-based organization won, and the Forest Service more than halved the number of days of heli-skiing after negotiations.

While that challenge targeted a specific decision, Mountain Pursuit’s took issue with what Freudenthal described as “about 30 years of perceived U.S. Forest Service mismanagement of certain trails,” but not a specific decision as the law demands. The federal judge twice ruled that Mountain Pursuit failed to identify a “final agency action” that could be challenged. After an earlier dismissal order, Shaul’s attorneys amended the complaint, but Freudenthal ruled again that they failed to identify a final agency action that took place within the past six years. 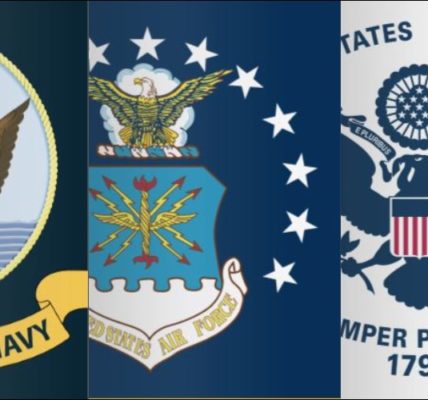 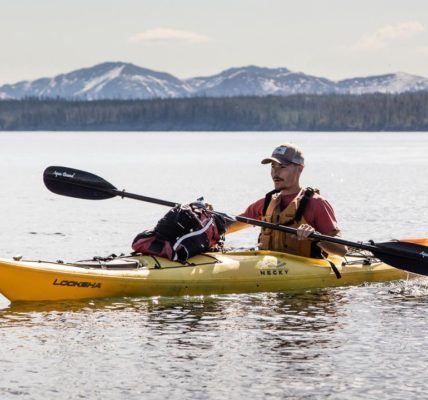 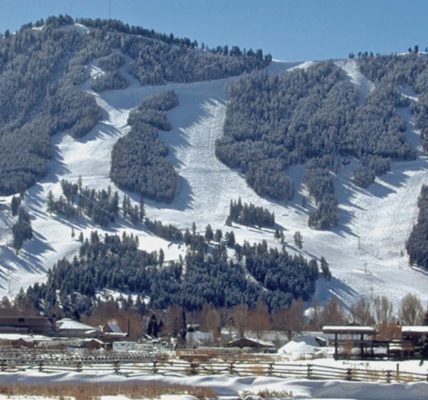